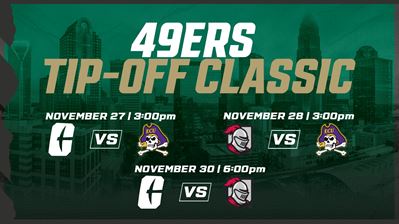 Belmont Abbey at Halton on Monday. With the recent cancellation of the Volunteer Classic, the Charlotte 49ers men's basketball program will host its own multi-team event (MTE), November 27, 28, and

I think this will be good for the team to get together with easier opponents than what we had slated. We just have so many new pieces, I was worried about getting blown out twice and the moral of the team going down.

I am happy to have basketball to watch.

It was pretty good last year for a couple of football games.

Youtube will rebroadcast it in whatever we shoot. I think our setup is 720p, which is pretty solid. It’s what several of the networks broadcast sports in still.

I’m just thrilled that we can watch our Niners at all this week. Solid pivot to begin the season.

Possibly out of place here, but how did our women do today?

Thanks. Hate that they lost but any Niner news is like a joy these days!

If you had watched this, you most assuredly would have not felt any joy.

App women played with much more passion than we did. Plus we turned the ball over way too much. But it’s the first game of the year. We’ll see if Cara can right the ship. I just don’t like losing to App in any sport. 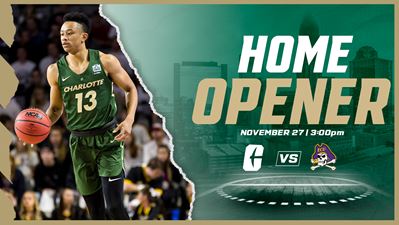 The Charlotte 49ers begin the 2020-21 season in Halton Arena against East Carolina in the first game of the 49ers Tip-Off Classic, Friday, November 27 at 3 p.m. ECU is picked 9 of 11 in the AAC this year. I hope we don’t find a way to make them look like they will win that conference.

FWIW, Jayden Gardner one of only two AAC players to be unanimously voted all conference this season - the other being one time Niner target Caleb Mills. Gardner also on the Julius Erving Award preseason list.

Line on this game??

Gardner is the best player in the AAC and if we finish 9th and squander him and Newton again Dooley needs to go. Newton actually finished the last 3rd of the season playing better than Gardner and I expect him to pick up this year where he left off last year.

Of all the players returning in the AAC in conference play Newton has the 2nd highest PER behind Gardner, 5th highest win shares and highest True shooting. and the last 13 games all in AAC play he was even better averaged 16ppg 6.5rpg, 3.5apg 1.5spg on the highest true shooting and had the 88th best assist to turnover in the nation on the season. That guys a stud too.

There game is to attack the basket and did what they did with the 347th best outside shooting and no space is what’s most impressive IMO. The rest of the team and coaching stunk and we return the same team and Dooely didn’t add any shooting help. Just got to hope these same guys around them can make a shot if we want to improve much.

clt says gardner would be a better tight end. He fouls constantly 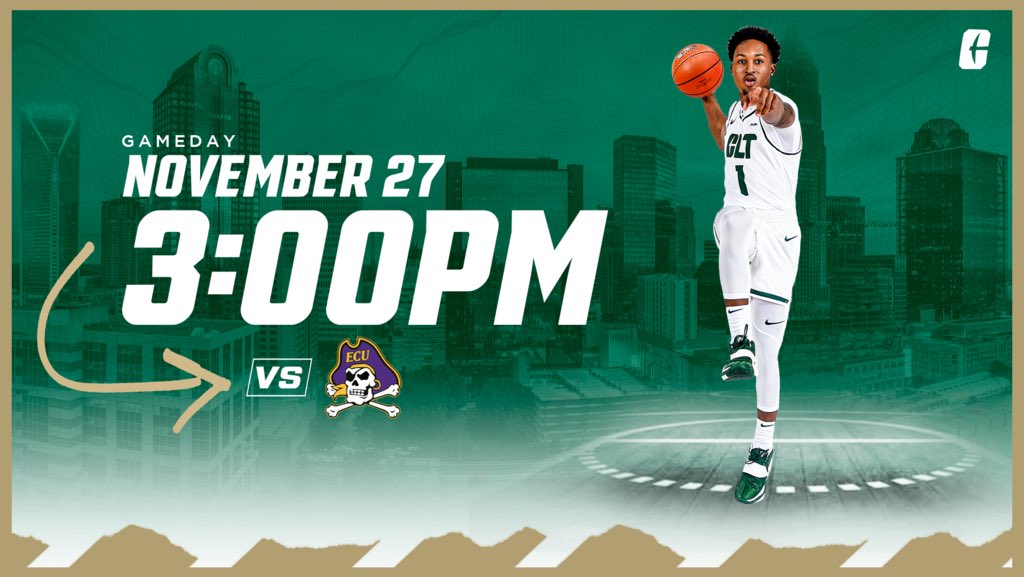 Did you hear❔ @CharlotteMBB is BACK 🏀 Watch FREE via YouTube ➡️ https://t.co/vyCaxjySw4
next page →