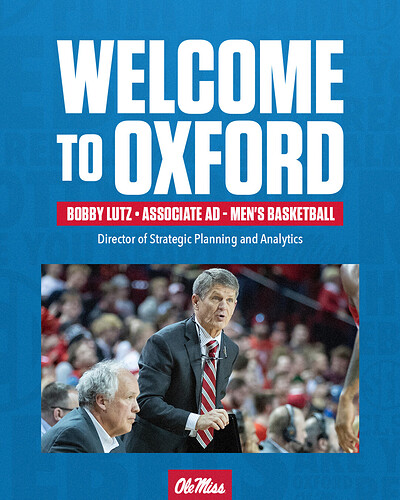 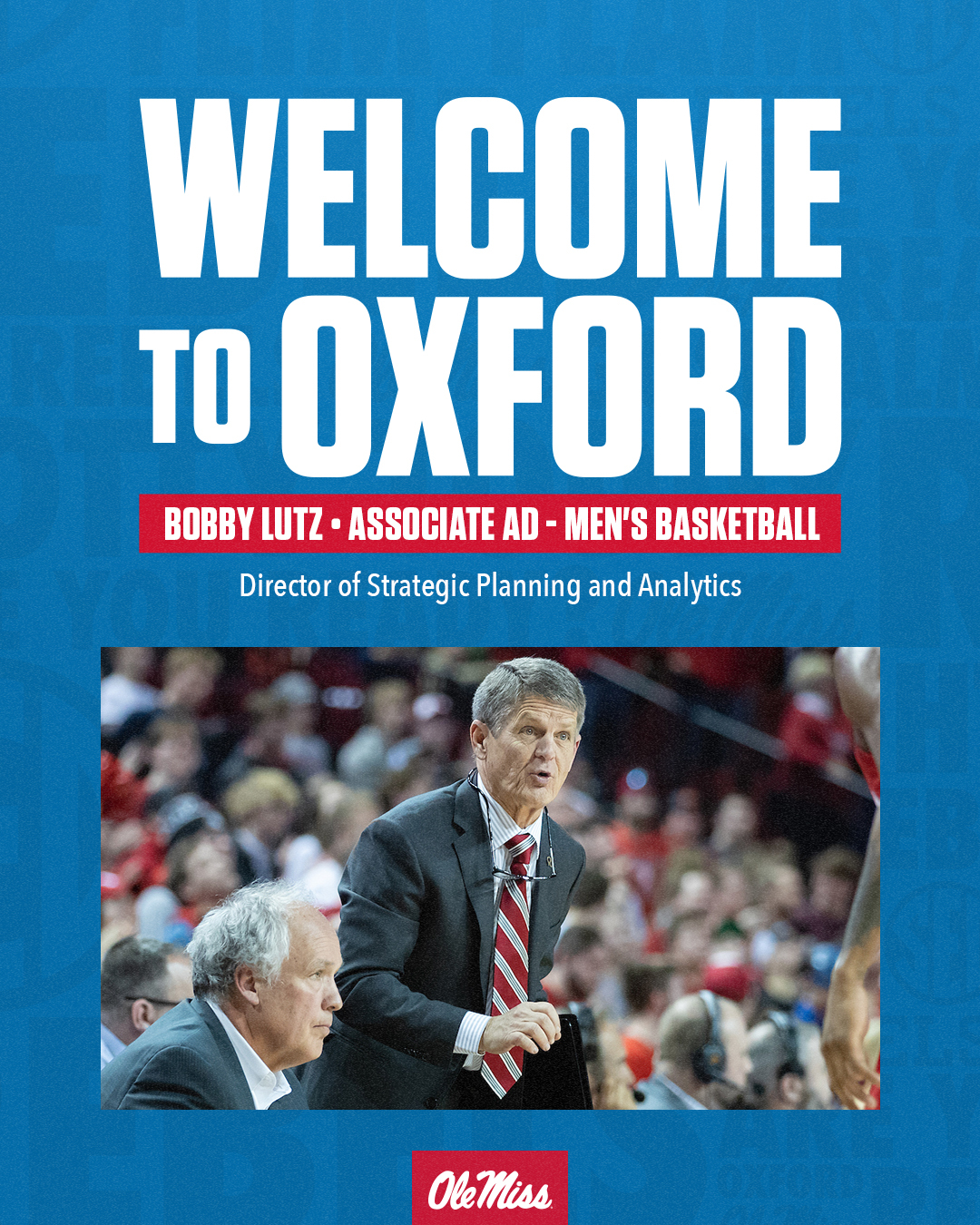 I’m still a Niner but will be buying a an Ole Miss hat today. He is a great asset that we continue to ignore.

Thats a good get for Ole Miss.

Good for him. Best wishes!

I am happy for Bobby, but it still isn’t a coaching slot, and I think that is what he wants.

Man, as a Mississippi State alum this is going to be tough… But I can’t pull against Lutz! I hope that he does well. 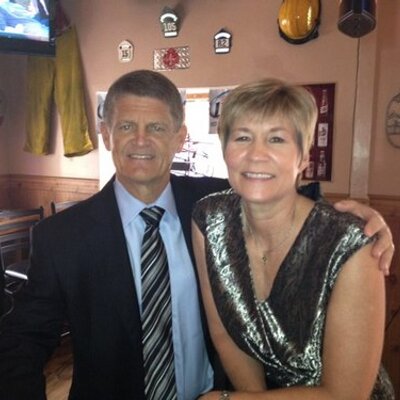 @bobby_lutz
Check out the score early in the game. That’s what happened when the visiting team stomped on our logo at mid-court before the game. https://t.co/Vae87FiGIG

Sorry to bump an old thread, but this is probably the thing I do miss (the most) about Bobby.

Yep…the energy, excitement, swag and confidence he exuded and his teams played with were second to none. Most proud I’ve ever been to be a Niner!

I miss Lutz postgame comments and Lutz Live. He is kind of like Steve Spurrier in that he has a photographic memory as to every event that happens during the game.

One of the most things I liked about Lutz as a coach on the sideline, when his players whined about a ref call/foul, Lutz would straight up tell the player “yeah you fouled him”.

Lutz was Healy before Healy was Healy.

Agreed…with the exception that Lutz was prepared for and won big meaningful games.

Healy blew his first chance at that in the embarrassing bowl performance. But…he has another chance at one this week.

I could go on, but hopefully you get the point. I loved Lutz but let’s not act like he won every big game.

TN??? Pretty sure we beat Ron Slay and Tennessee in the NCAA tourney…but you may want to re-read my post…don’t think I used the word EVERY.

But the win at Syracuse, Cincy wins, Louisville wins (including the largest home loss for Denny Crum in history that led to his ouster), Memphis, Marquette, etc. We were 2nd only to Cincy in CUSA titles and the CUSA 1.0 tournament was legitimately called the Lutz Invitational…by the media…for a reason.

The main reason Lutz is beloved here is that big wins became common place and for the first time ever in any sport we were “expected” to win.

Though…he by no means won them all.

We won a lot of big games under Lutz but we had a couple of WTF loses most years too. Then again, it beats the shit out of the ten or so a year we’ve been having for years now…