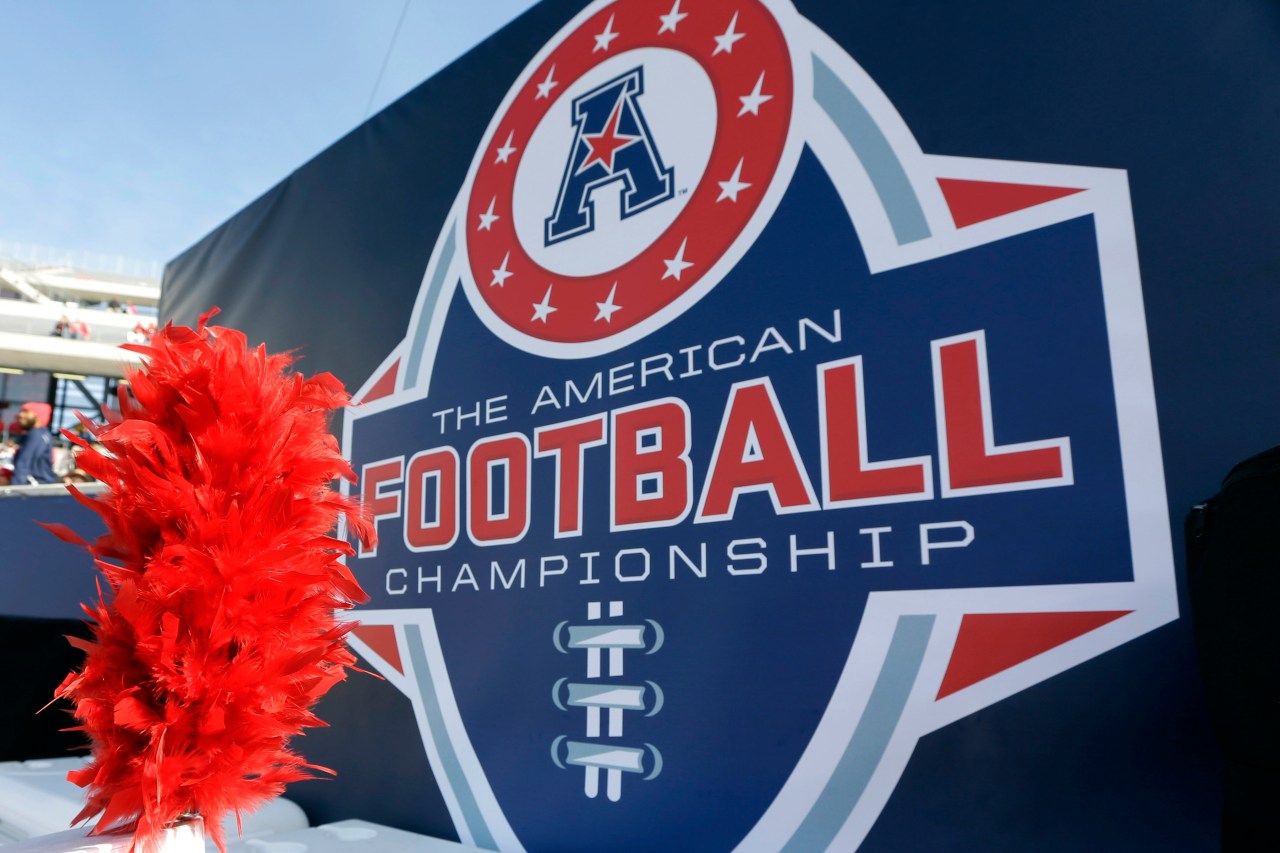 The American Athletic Conference is adding UAB, Texas-San Antonio, Rice, North Texas, Charlotte and Florida Atlantic to the league, replacing three schools that are scheduled to depart for the Big …

Get the lacrosse team started! 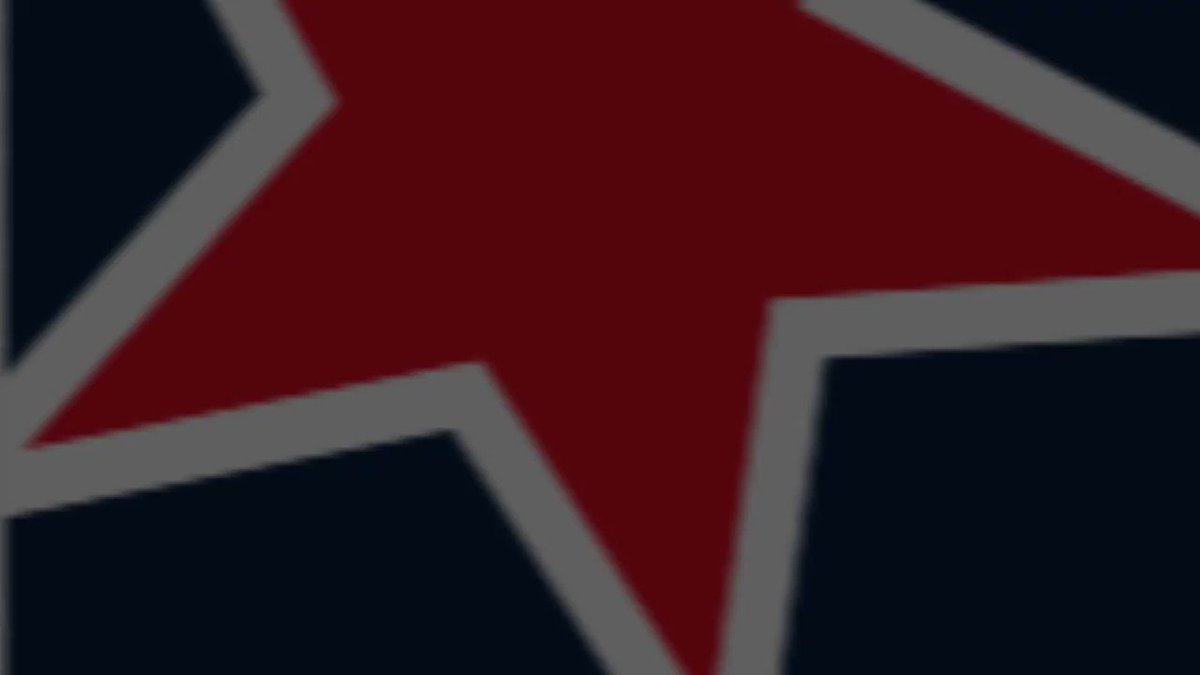 Aresco has a calming voice. Like your old family doctor or the guy narrating a movie / tv.

He elected not to remark specifically on finances, but said that the programs would be supported and that ESPN remains a wonderful partner. He did later make comments about how much the new schools would benefit from the increased exposure.

Tons of discussion about investing in people and programs that want to invest in their programs and compete at the highest levels.

Great move up! The first round of conference realignment really hurt us but props to the university leadership for putting us in a position to improve this time around.

Tons of discussion about investing in people and programs that want to invest in their programs and compete at the highest levels.

The “small market” schools truly do not understand this. If USM would have invested in anything other than football decades ago they would have already been in the AAC. Instead they blame it on mArKetS. Get an admin that actually can fund raise and balance a budget and get a fanbase that cares about more than just football. It’s embarrassing that programs with a fraction of their history have budgets that are almost double.

“we are in places [now] where if you have the resources and the commitment, we are certain you will grow and succeed” - Aresco

Also, the UNT AD mentioned money half jokingly, but then went on to speak a good deal about how important the exposure is (comparing it to his time at Memphis when they first joined).

Hilarious looking at all the exploding heads and butt hurt on the interwebs about this. I’m getting a huge schadenfreude fix out of this. Love it!! GO NINERS!!

Aresco is not backing down from the P6 mantra, referring to it as a marker campaign that they are committed to.

Dickie’s Arena in Fort Worth will continue to host the men’s & women’s basketball tournaments.

On November 4, 2014, the citizens of Fort Worth overwhelmingly voted in favor of what is now known as Dickies Arena, a new multipurpose arena. 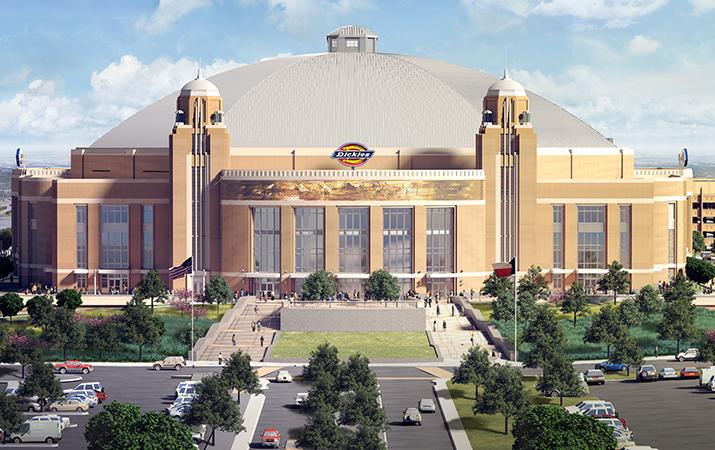 Looks like 2024, unless Big 12 throws enough money at AAC to depart 2023, which I further assume could be used to payoff CUSA in like manner?

@EricCHenry_
Earlier this week, I spoke with a high-ranking official from one of the C-USA schools not chosen by the AAC who said "We're not willing to take on debt similarly to schools like UCF & others to expand on facilities." Clear line in the sand drawn by Mike Aresco here. https://t.co/hrPK9fbAJy

Mike Aresco says the AAC is “adding schools that not only share our philosophy of competition at the highest level, but have shown they’re willing to make the necessary investments to do so.” i.e., they’ve built new facilities and/or pay their coaches well.
4 Likes
Nineradvocate October 21, 2021, 5:44pm #36

Would bet my left nut that official is from ODU.

Stadium remodel should include the largest possible video screen that can fit into the place - recruiting tool and fan experience. 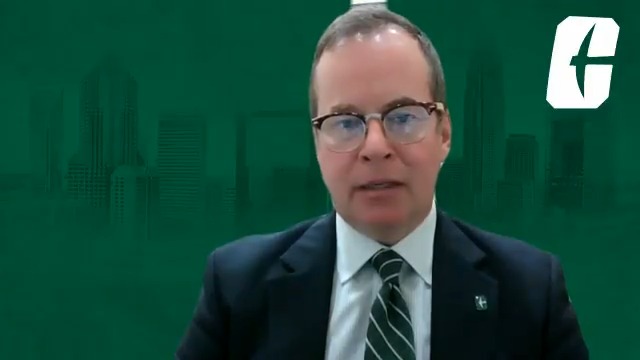 @MattStephens
I asked Charlotte 49ers AD Mike Hill about what the move to the AAC does to their ability to retain good coaches (like Will Healy) and the importance of finally having a natural in-state rival in ECU to play every year. https://t.co/elFQTygC7o