Clt is embarassed for ECU 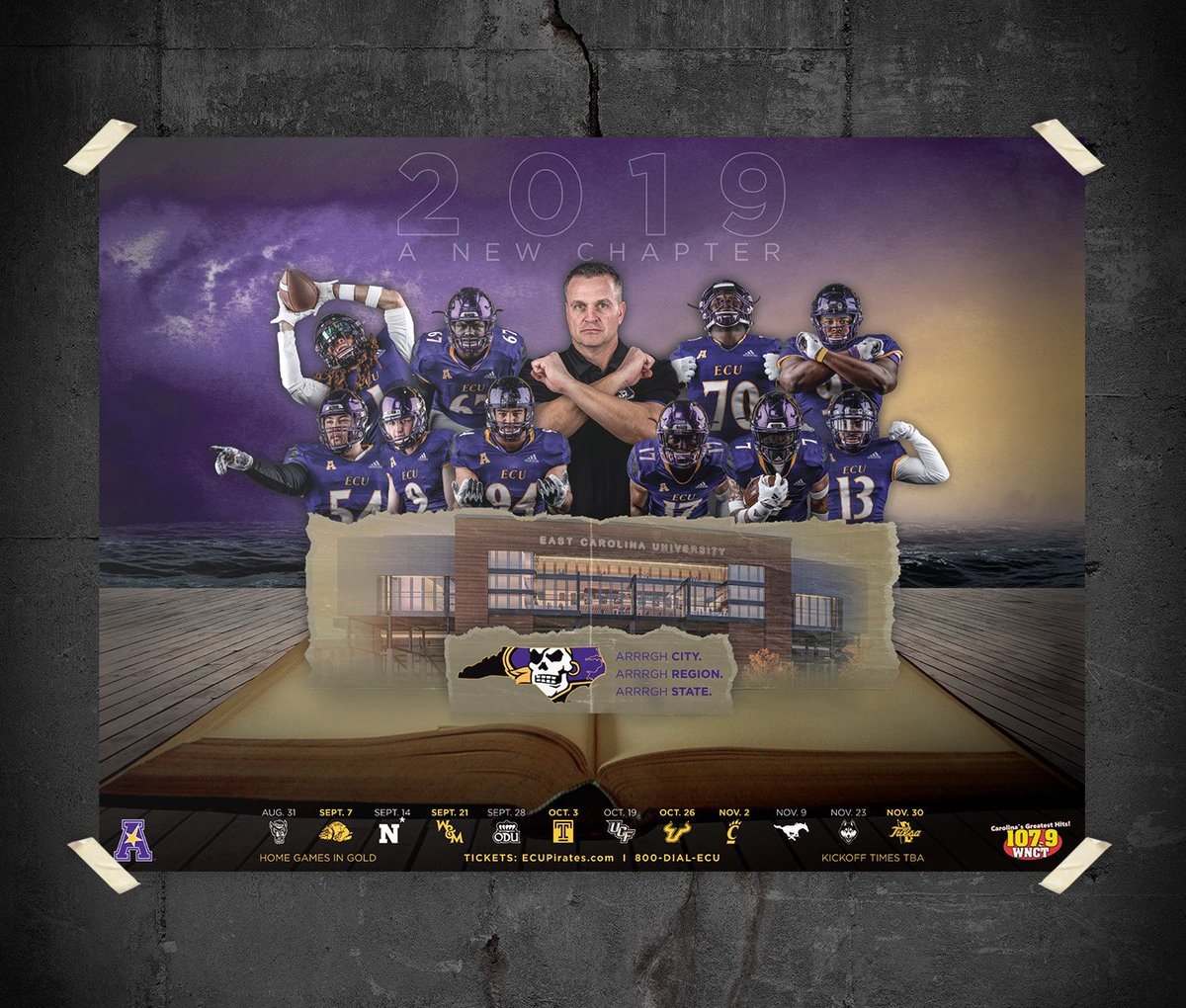 clt isn’t sure what they arrgh doing

ECU plays two FCS games in one season? I think only one FCS game can count toward bowl eligibility.

I’m all about picking on the pirates, but glass houses guys.

No more finger hook I guess

Exactly, I just can’t get the energy to pick on anyone at this time.
We really suck at just about everything in sports right now.

ECU plays two FCS games in one season? I think only one FCS game can count toward bowl eligibility.

Only 1 counts. Perhaps this scheduling has something to do with VT backing out of their agreement? 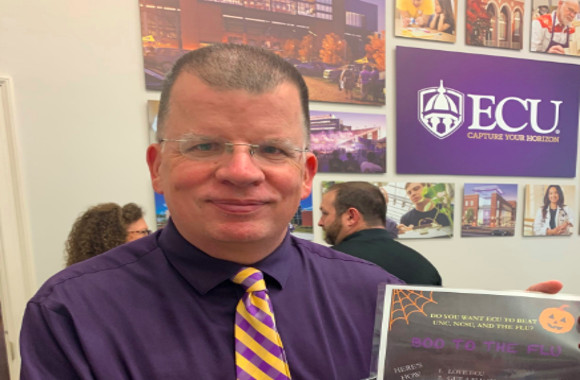 Interim ECU chancellor put on leave after drinking, hanging out with students... 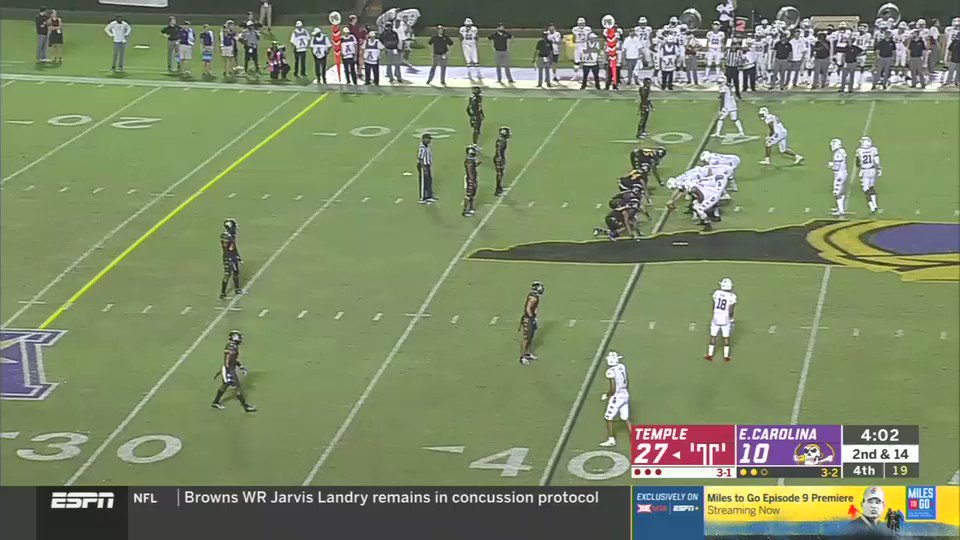 LOL. ECU dude is the antiPhil. Bet he wasn’t downing appletinis, either.

clt says we have too many colleges in NC

The lights are brand new this year, just a power outage is my understanding. As far as the Chancellor, as someone who goes to that bar occasionally there are plenty of older people that frequent it as well, it’s not unusual to see 50+ year olds intermingled in there as well and it’s 21 and up. It’s not like he was at the 18 year old bar, and even if he was nothing rises to the level of the crap he’s getting anyway.

clt says ecu must be an amazing place. A bar for folks who are underage?

Several. It’s hard to knock Greenville’s nightlife, especially for college students, but there is something for everyone . One bar won Barstool’s national bar of the year just last year. I’ve been to a lot of college towns, major cities and top notch clubs you pay 50 or 60 bucks to get in and Stillife is one of the nicest and most unique I’ve ever been.

There loft bar is restricted to 25+ which is a dichotomy I have never seen anywhere else. They literally cater to older professionals with a separate quick line that’s free while college students wait 45 minutes and pay to get in the hottest club in town.

It creates this exclusivity where these college girls are trying to sneak up there to hang with men but cant. You can chill there all night or head on down to the other parts. As far as incorporating a club for young and old they do it well.

If you like nightlife you should come out a weekend before you knock it. I’ve been to Charlotte many times giving it a chance as I frequently spend time in the Mountains and drop in on a Thursday night or Saturday . I even asked NinerNational privately what were the spots to be at a few years back. I’ll say it’s not terrible but there are certainly much better places regionally unless you are just a complete dusty old fart . Then maybe it’s for you, I don’t know what that scene looks like.

@RobDauster Allow me to speak on behalf of pirate nation when I say East Carolina doesn’t give a fuck about you either. You arrogant nasal sounding Yankee trash.
Wolf-Hart October 12, 2019, 7:51pm #19

That guy really sucks at his job. To spend 2 minutes on a “preview” of a team with 11 new players (it’s clear he did zero research on) is pathetic just in general. He spends half the time citing last years stats like it’s not a completely different team. Then to drop and F bomb about us is just unprofessional.

The most pathetic part is he’s oblivious to the biggest fundamental aspect of the rebuild. He thinks we are screwed because 8 players transfered when it’s was the coach that pulled those scholarships because he knew there was no chance to win with them. He mentions verbal commits and it would take about 20 seconds to sort the players that left and where they went to understand that or god forbid actually do a little research on the situation if this is your work.

It should be embarrassing for NBC to have their name on this garbage.

Kind of the same situation with our team this season. We sucked last year & have sucked for the last 10 years so no one is going to spend time researching your new players unless you’re reloading with 11 4 & 5 stars. I am optimistic about our season because we have a lot of new players in place but I’m not upset with us being picked at the bottom of CUSA because we deserve to be until we prove otherwise. Now a sportswriter using the F word when referring to ECU is not very professional but for everyone else I think it’s ok.