Ok. I am finally here not to piss on or piss off, for a moment. 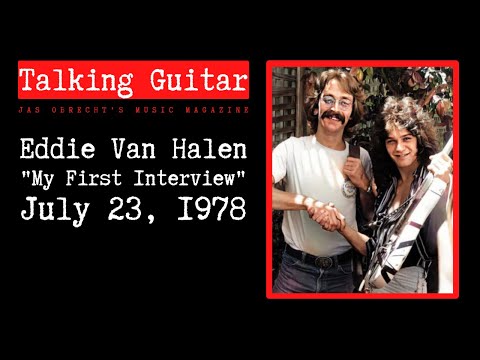 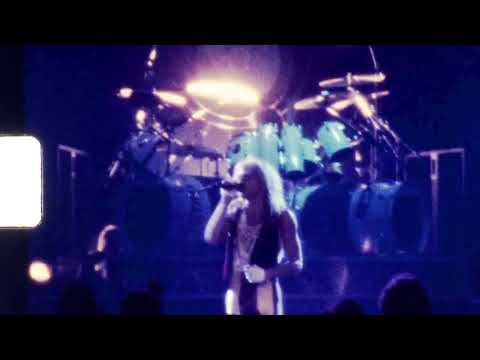 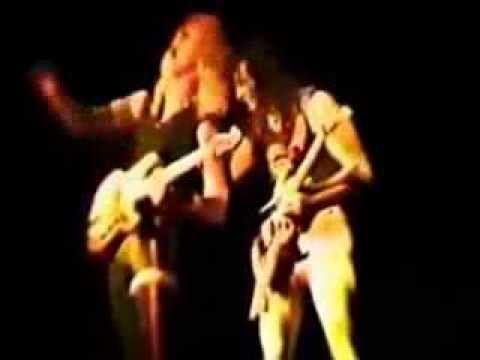 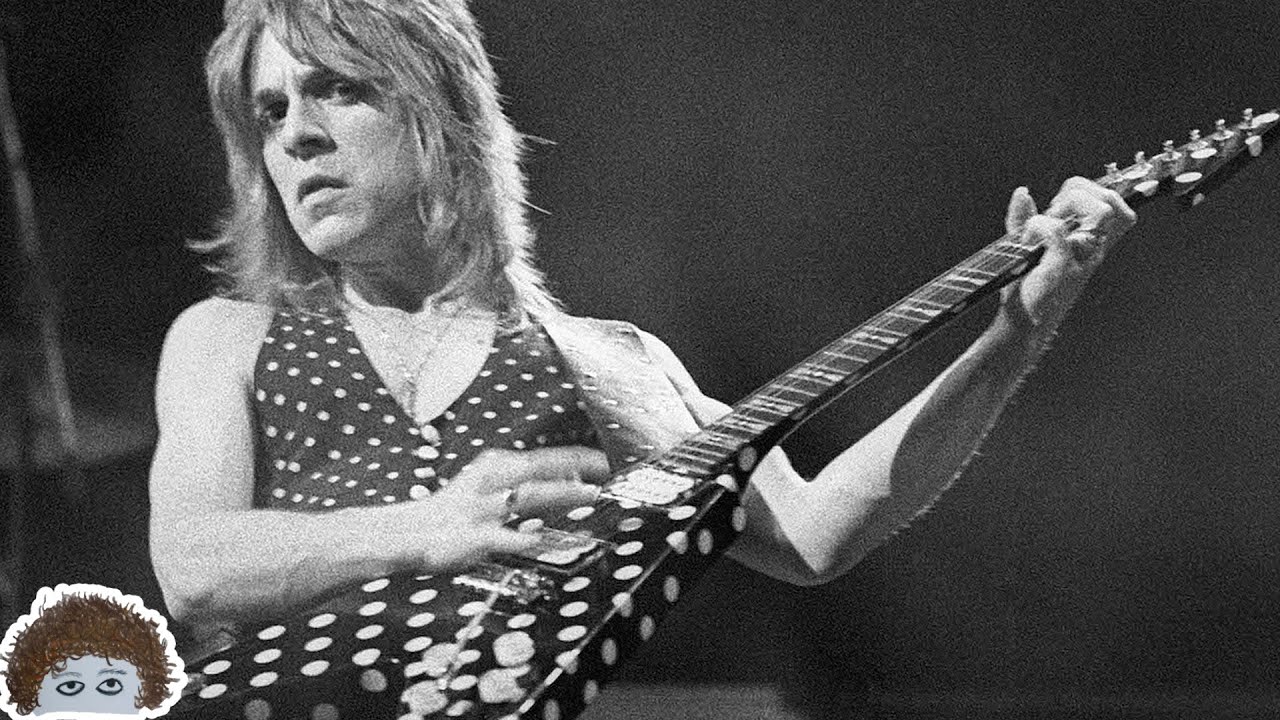 Now you just had to spark controversy, didn’t you. Randy or Eddie?

The Randy Rhoads documentary on Amazon is a great watch - look for it, you’ll probably enjoy it. I certainly did. Touched on the early rivalry between the two, and a lot of his Quiet Riot days prior to working with Ozzy. 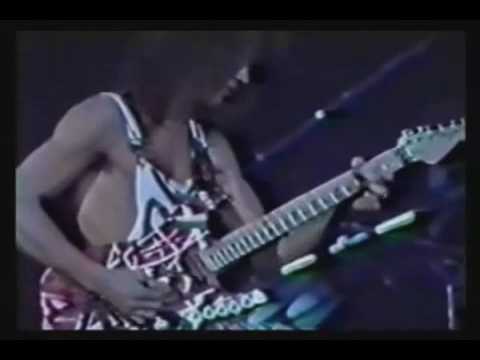 No. Bofe of em

No idea he was with quiet riot. Did he play guitar on come on feel the noise? The guitar on that track is amazing.

He left QR just before they got big, so I don’t think that’s him on the track, probably Carlos Cavazos. If you noticed Rudy Sarzo also played with Ozzy on those first couple of albums - they met in QR, and Rudy returned to them after Randy passed.

If you have Amazon, seek out that documentary. Just search “Randy Rhoads”

Very good documentary. Found it interesting that Nikki Sixx tried out for QR but Randy didn’t want him because he couldn’t hardly play.

Pretty sure that most of Randy’s songs were Quiet Riot’s big hits. It might not be him recorded, but the style is mostly his.

yes, but most of QR’s big hits were Slade re-hashes anyway

It was a good documentary, especially given the Osbornes did not cooperate 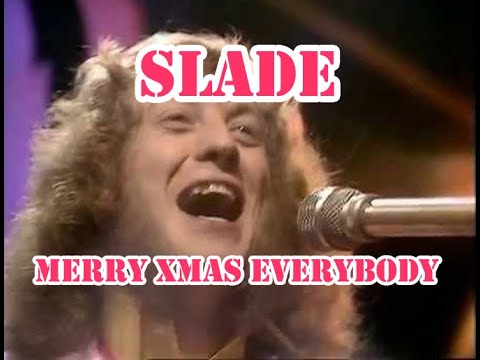 Quiet Riot - Live At Whiskey A Go-Go (22.09.1979) - YouTube I guess Randy didn’t write the big Riot hits, but I would not be surprised if he did or his playing was borrowed by Riot.

The lick at 4 minutes is my favorite . I have never learned it, and need to. The second lick I learned in my teens and it’s my favorite too. His sounds off a bit, but he kills the first one 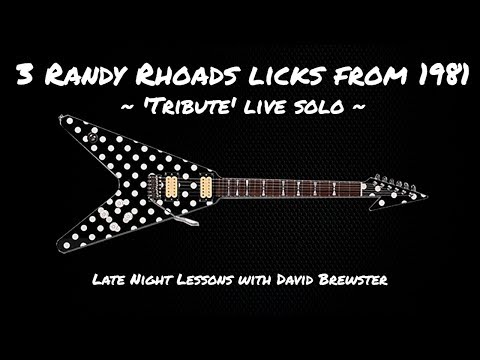 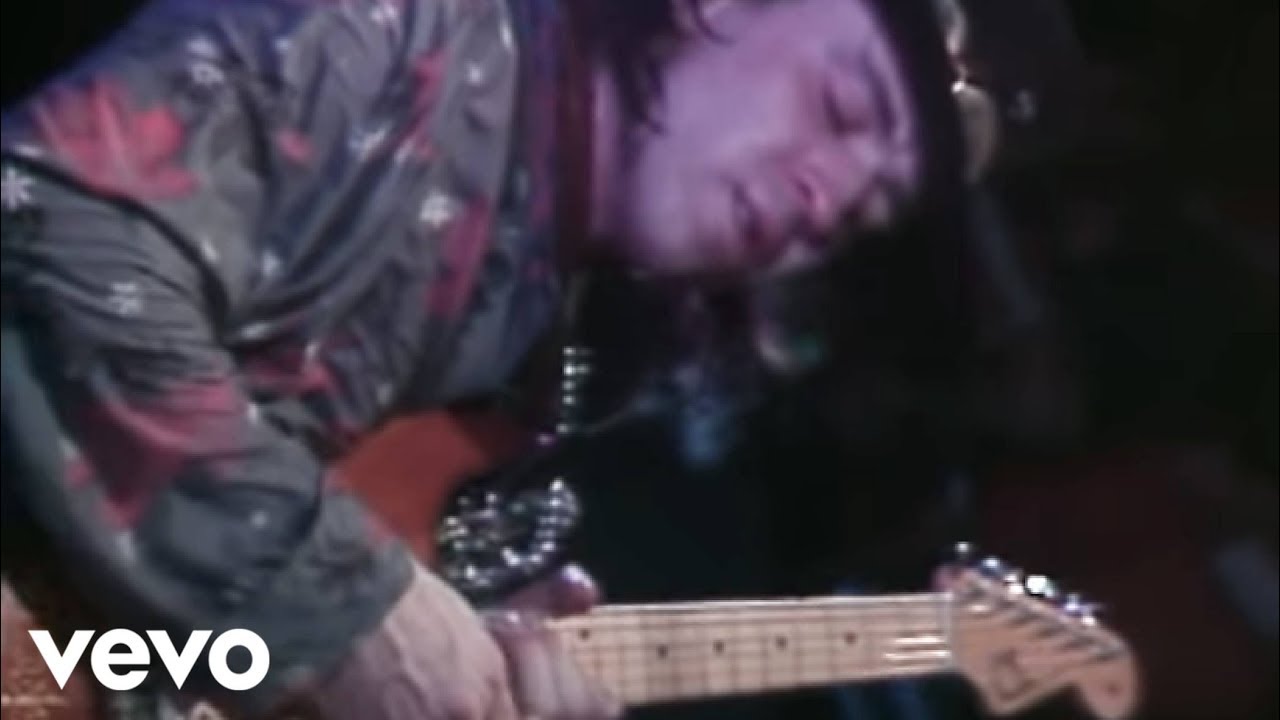 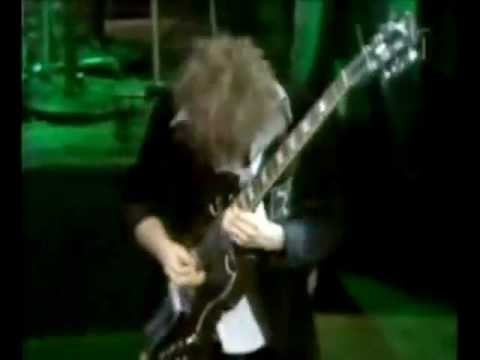 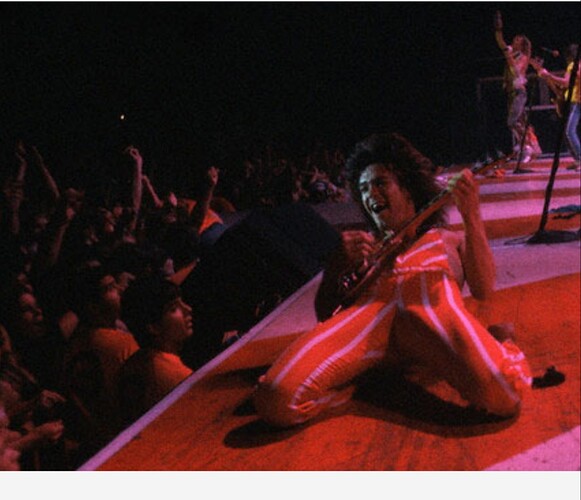 I am in this photo from Greensboro. Lol. I saw Van Halen 4 or 5 times and have 3 of Eddie’s pics he would throw out. I have some old photos I took of actual shows I need to dig up.

I saw SRV open up for Huey Lewis. WTF!!!
SRV channeled his playing from somewhere else. On stage he was just in a different dimenson than anyone I have ever seen play live. He was something else to observe. Almost mesmerizing.