Healy is on track for a winless season. I personally like the guy and think he is great with the media but recruiting, play calling, execution, and preparation are awful. Who do you think are realistic replacement candidates? Keep in mind our budget and competition. Example: Urban Meyer could make more money from Fox TV or go coach at a powerhouse P5 school so he is unrealistic.

Me. A friend of mine. That JV coach down the road. That huge juicer at the gym. How about a group of sexy women? If we are going to continue to be a joke, we should go all in with it.

I wonder if Rhule has any chance. Maybe if his family setup roots here the chance is greater than 0%.

I don’t think we will pay enough to get a football staff that is legitimate.

We are always hiring longshots and gimmicks.

I feel that too, but then we get beat by teams with fewer resources than what we have.

If you can not pay to get a new legitimate coaching staff then how can you sell a new conference that you will increase your budget by a huge % to join their conference at a higher competition level?

Our pay is fine at the HC level. We should be able to find a quality candidate at that price. The challenge is and always will be assistants and coordinators.

Was this the Healy interview that sold Hill? 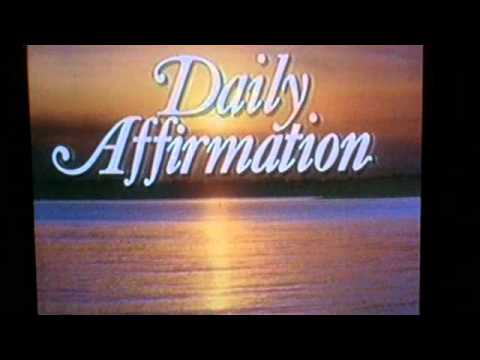 Too soon for me to say since it’s still early in the season. I guess my short list if things don’t get turned around might be

If Satterfield gets the boot at Louisville, we should go after him hard. Same with Neal Brown at WVU. We need someone who has proven they can be successful at the G5 level.

Just throwing some names out.

Skip Holtz: veteran coach with a history of success at ECU, by our standards he was successful at LA Tech, and he just won the USFL championship.

Tyson Helton: not sure he would leave WKU for us but he has been very innovative. Also, WKU doesn’t hold themselves to the super high compliance standards like we do.

Skip would be great. His son works for UNCC football already so it is also not a long shot

Next coach will be someone most of us have never heard of. Count on it.

All in on Scott Frost.

Satterfield is a good idea if he gets canned too.

Either way those are the type of resumes we need. Someone that has won at a G5 level. We need to stop hiring young guys that might be it and hire someone who has been it.

I have a guy in mind but I’m not publicly naming him b/c as soon as I do that makes it an impossibility.

Realistically we are probably going 0-5 to start the season & CLTs last win was against Rice last year…in OT!!! Does Hill really have the stones to fire Healy at the end of this year…much less mid season???

I’m sad things are heading this way. I can’t imagine we replace football and basketball coaches in the same year. If nothing else, I wanted Healy to be solid enough so we get to replace Ron.