As an FYI, all of this happening on the 50th anniversary of the plane crash involving the Wichita State football team that killed 31 - half team members, as well as the HC, AD, and booster club head, among others. One of those tragic events that got overshadowed as the infamous Marshall plane crash that killed 75 occurred six weeks later.

In addition, WSU president John Bardo died last year after a lengthy illness and his successor “resigned” abruptly in June after less than a year in office. (The latter may or may not have been influenced by events involving First Daughter Ivanka.)

[As an aside, I thought the name Bardo sounded familiar so a check on his bio revealed he had been chancellor at Western Carolina prior to WSU. As a film studies major, “home base” for my daughter while attending WCU was in the building named in honor of Bardo.] 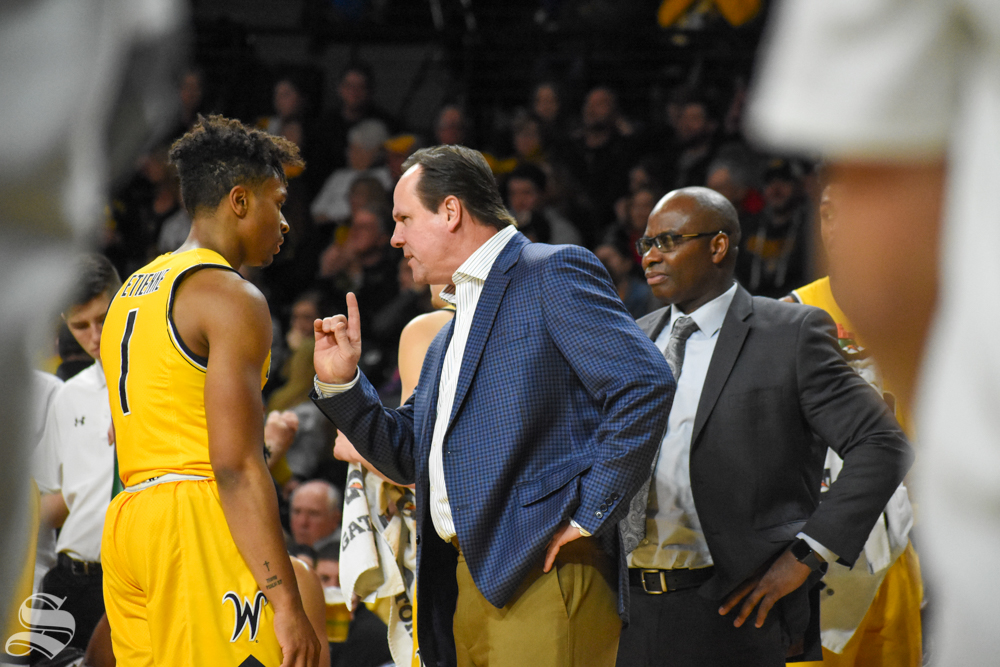 Behind the scenes of Stadium’s investigation into Gregg Marshall

This March, Stadium’s Jeff Goodman started a sixth month long investigation into Gregg Marshall after eight players entered the transfer portal.  Goodman has tracked transfers across the country for the past 20 years. Goodman most recently... 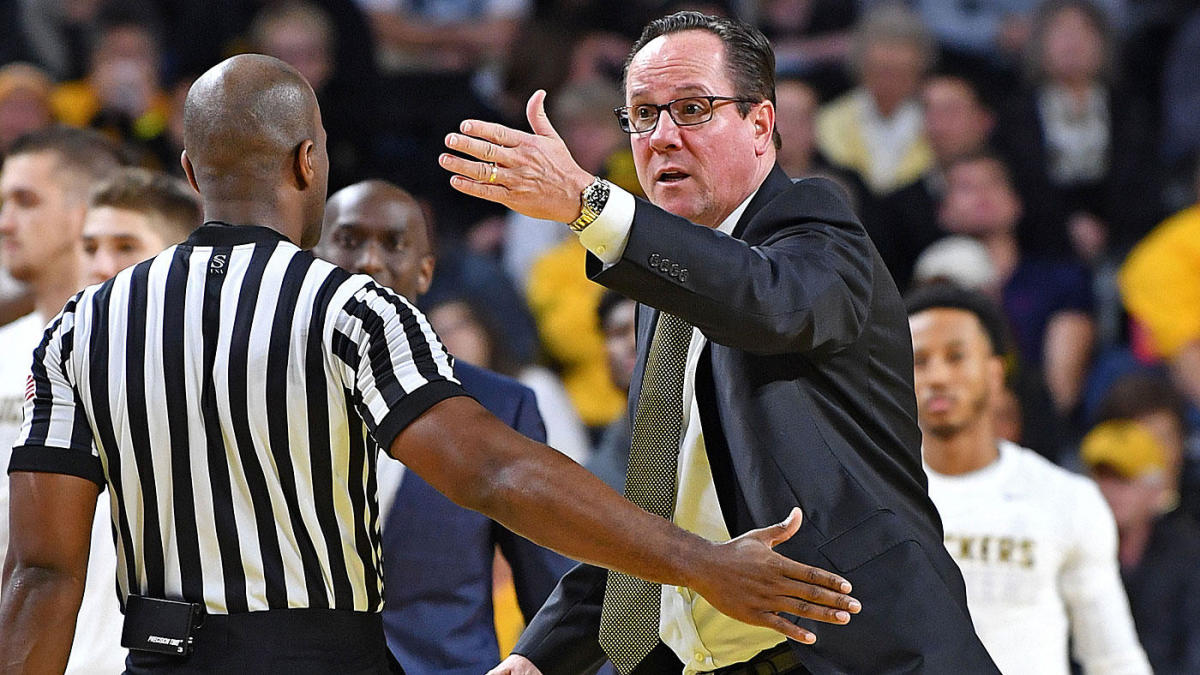 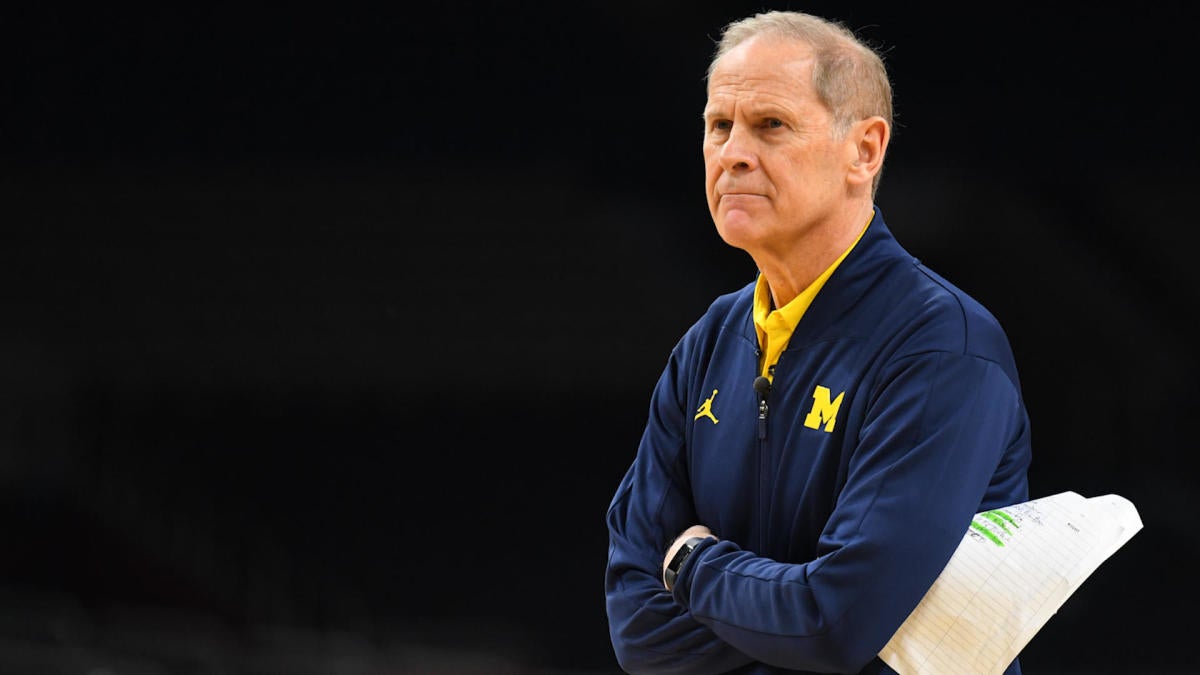 Dribble Handoff: If Wichita State fires Gregg Marshall, who would the...

I am not sure that Wichita State is as good a job as that article says it is. It pays P5 money, but isn’t a P5 job. It has P5 expectations, but not P5 prestige. If you are a P5 level coach this looks like a step, or at least a half-step, down. If you are a G5 coach on your way up it is risk that comes with a half-step of reward. I don’t think they will have any trouble finding a coach, but I am not sure it will be anyone on this list.

They pretty much are what they are because of Greg Marshall. He may be a dick but he’s also a heck of a coach. 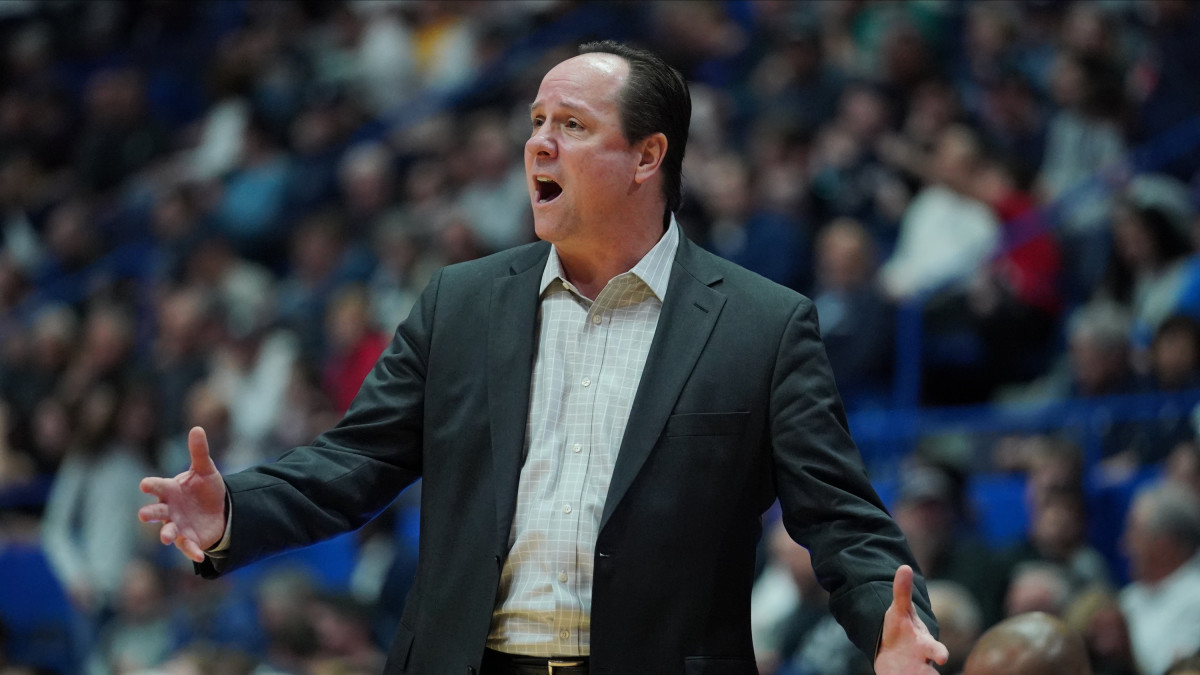 Wichita State is currently investigating Marshall for allegations of verbal and physical abuse.

The growing list of allegations against Gregg Marshall suggests he will no longer be able to recruit, relate to, and lead players as he once did.

I’m just curious which school is gonna hire him. Someone will! 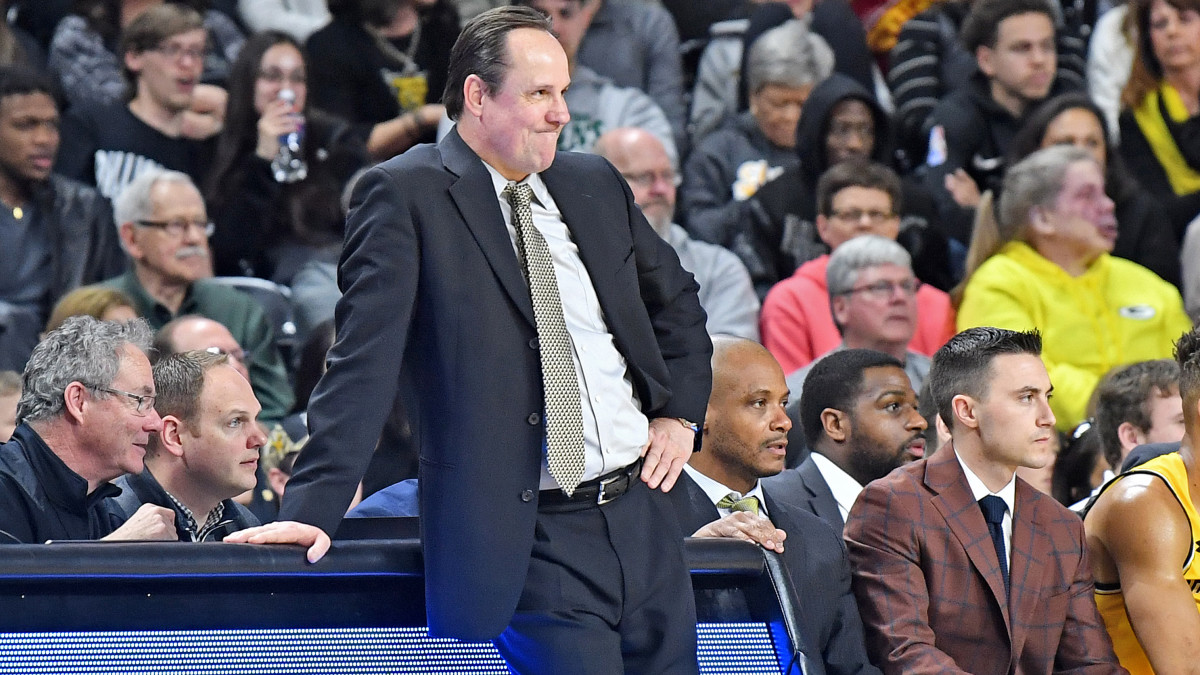 In 2020, when it should be clearly understood that making women symbols of weakness is both inaccurate and objectionable, Gregg Marshall apparently has not evolved. 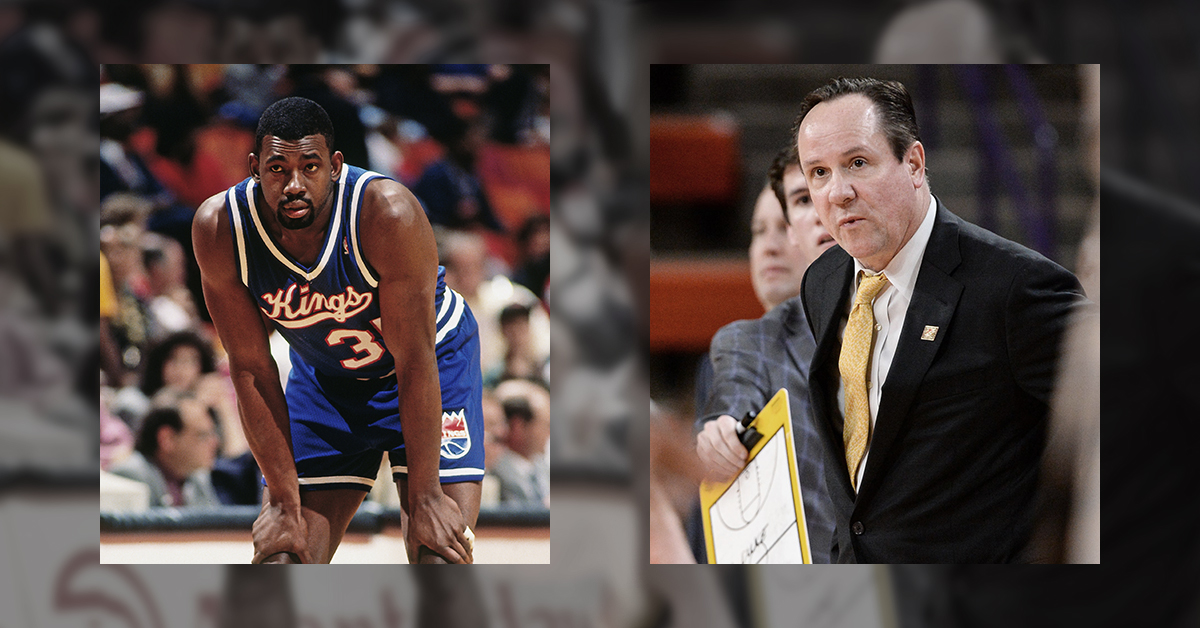 Former Wichita State Star on Marshall: "He Should Be Done" - Stadium

Carr on allegations uncovered by Stadium and The Athletic: “If everything is true, it’s kind of obvious."

Headline per the Rock Hill Herald:

Watched the initial Jeff Goodman and Robbie Hummel podcast and they talk at length about Marshall. Goodman said that WSU players finally agreed to be interviewed by the investigating firm after being hesitant to do so. Also mentioned that a CBS Sports crew had been attendance at the practice in which Marshall allegedly choked an assistant but not sure if they had filmed anything incriminating. As far as the team video of that particular practice, apparently that had been ordered erased.

The Goodman and Hummel Podcast, Episode One https://t.co/opwXwgZVyK 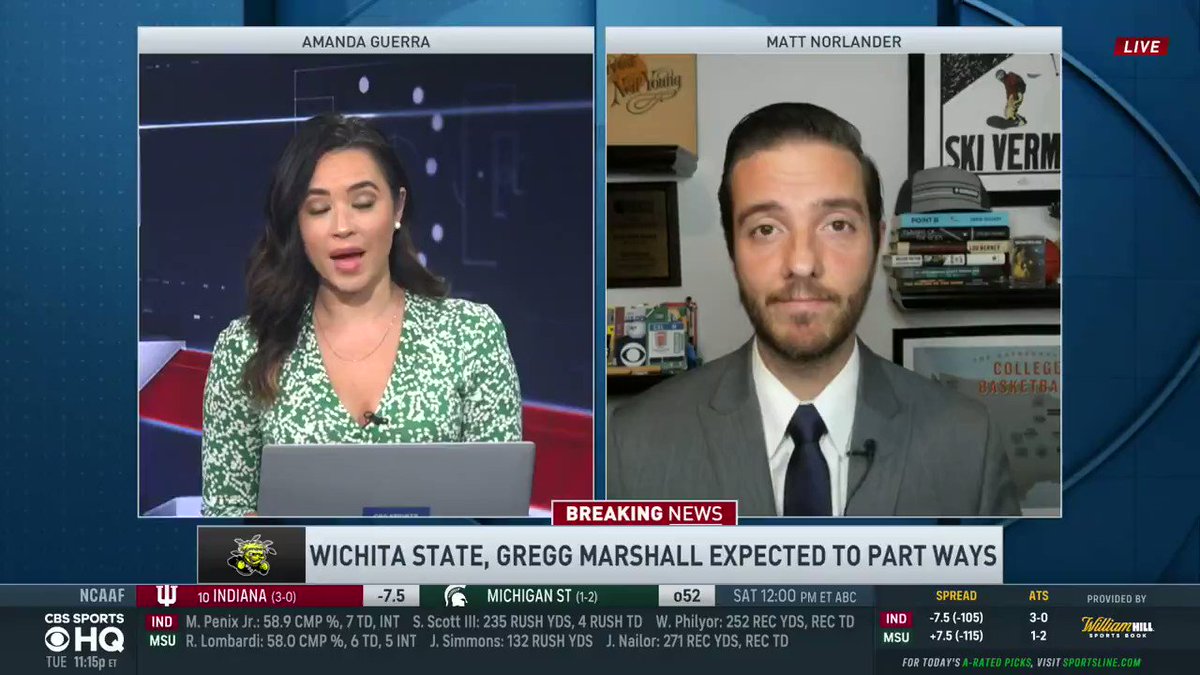 Greg Marshall = If Donald Trump were a basketball coach