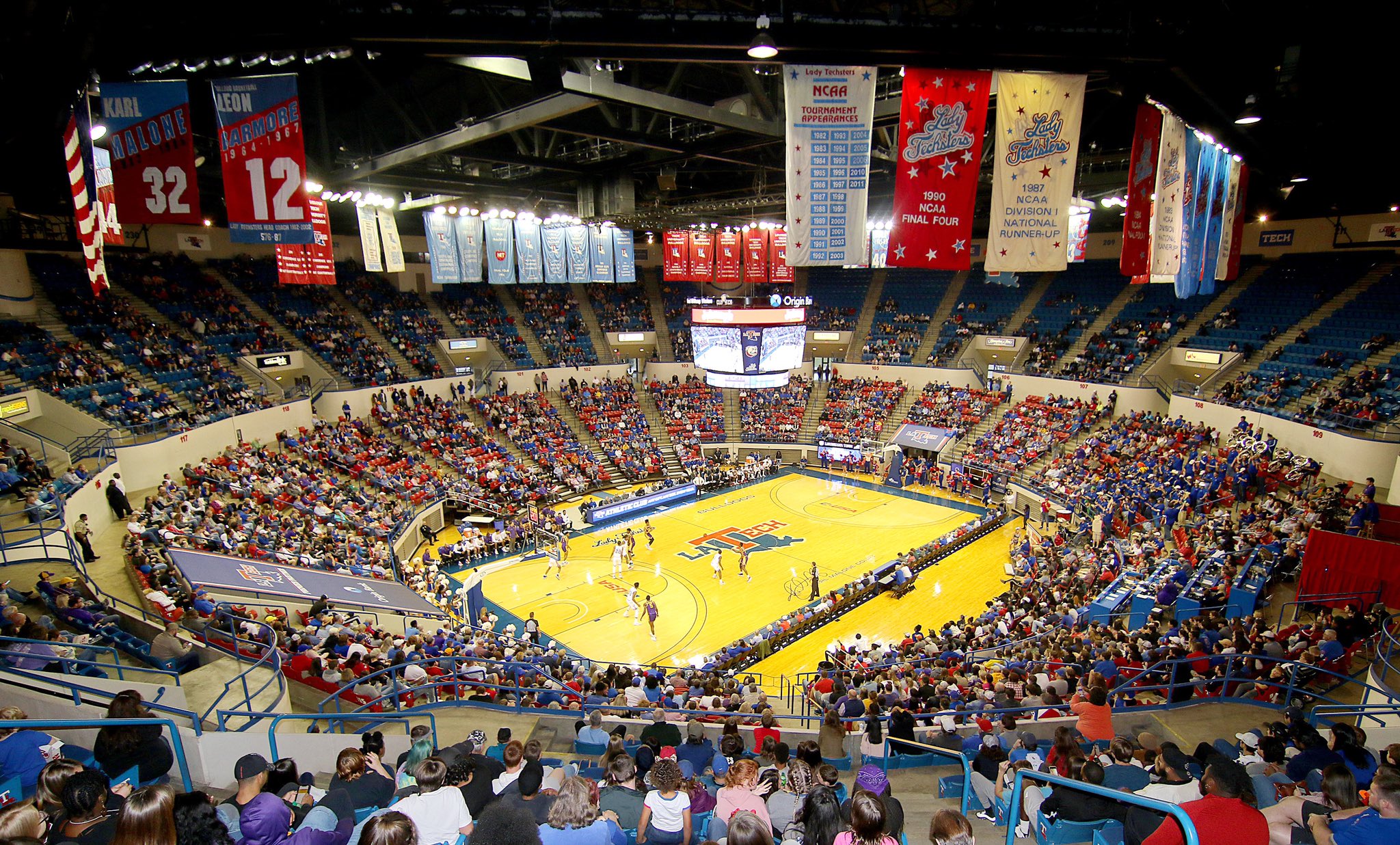 I don’t like our chances, but will be another great road test to hopefully add a little more metal to our guys from a development perspective. These will be the games we’ll have to win next season to take that next step.

Yes, we’ll be Ironmen! Or, we’ll add mettle , the ability to cope well with difficulties or to face a demanding situation in a spirited and resilient way.

Both the Louisiana Tech Bulldogs and the Charlotte 49ers rank inside top three in Conference USA in defense. Louisiana Tech and Charlotte, both tied for third in the league standings, face off against one another on Thursday night at 6:30 p.m. inside the Thomas Assembly

The Charlotte 49ers will travel to the Thomas Assembly Center in Ruston, Los Angeles on Thursday night as they prepare for a Conference USA tilt against the Louisiana Tech Bulldogs.

Can the Bulldogs keep their momentum alive at home against Charlotte on Thursday night?

Per games played through January 29th, NET numbers are Charlotte #151 and LA Tech #86.

And FWIW, we were #148 the day before, but all four of the OOC teams on our sked that played last night lost.

Just looking at the ESPN BPI Matchup Predictor - we are given a 13.5% chance of winning. LA Tech favored by 9 1/2.

Get a summary of the Charlotte 49ers vs. Louisiana Tech Bulldogs basketball game. 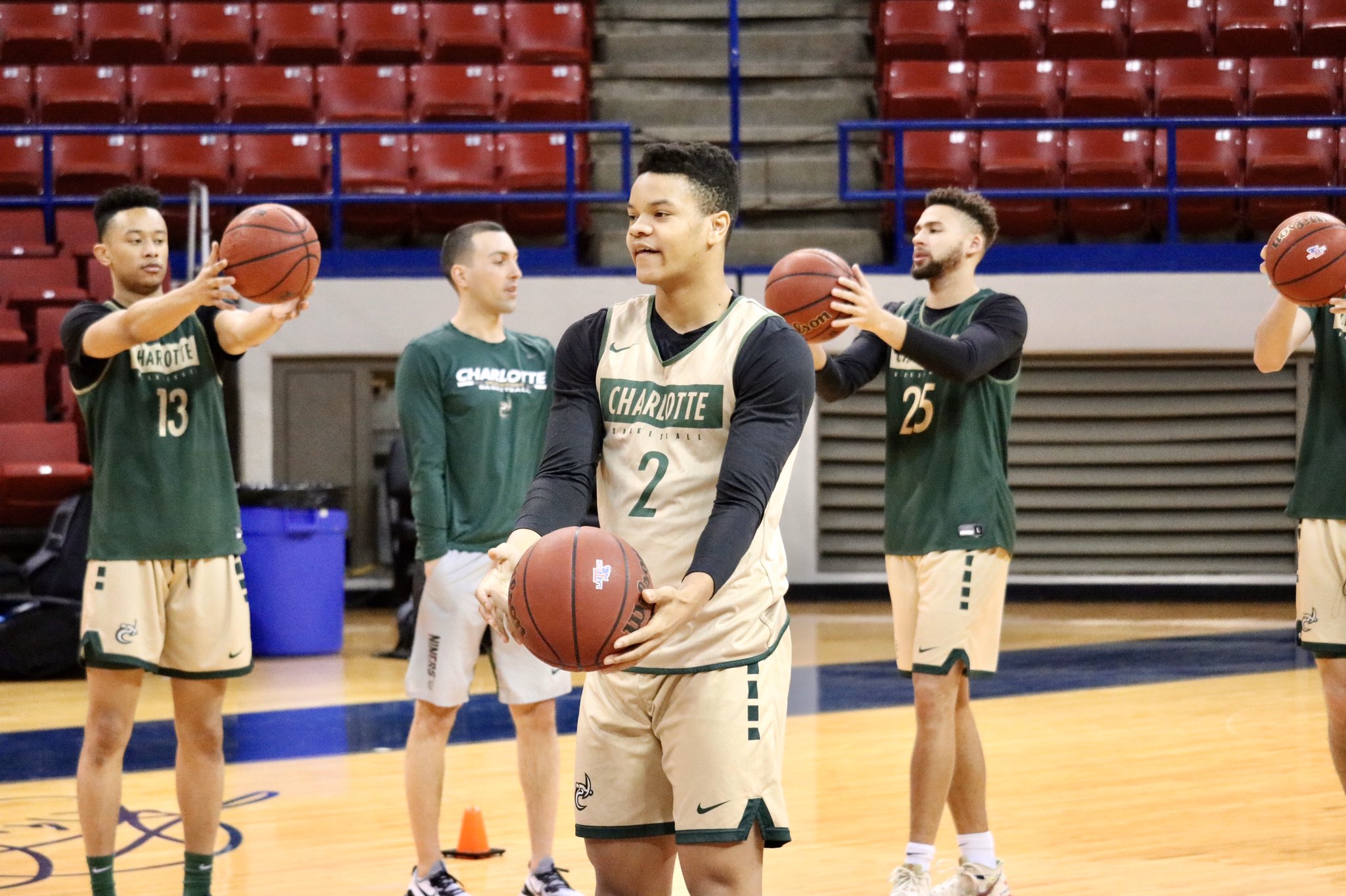 Look for us to get the win tonight. 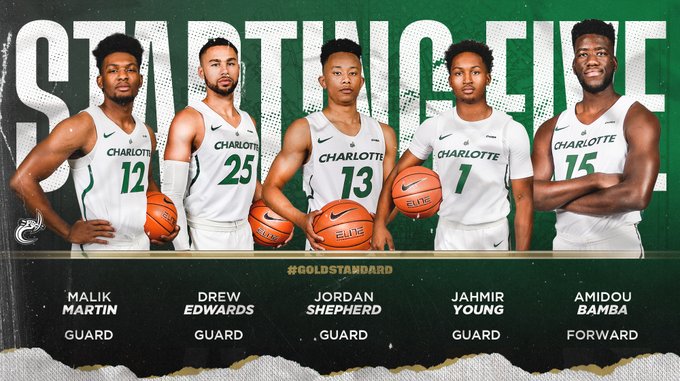 Everyone else, especially Robb, picked up the slack. Was very worried after their scorching start, but we got hot too.

Our bench is currently out scoring the starters

Rotation tonight was odd. No Bamba, no Young down the stretch.

First time Sanchez has messed with his rotation all season. I get Robb performed tonight and Young had been off, but not playing two starters in the final stretch when you’re trying to stay in the game??? What the?

Young was just ice cold, and Bamba didnt play too well. I thought we looked good tonight, gotta defend the 3 better. But with that said, they were just super hot. Guys never gave up. I really like this team.