Around the Horn discussed the fact that during his time at Washington that Emmert stated that he was going to push for a football playoff. I hope he tackles this head on and can get rid of the BCS, but from his recent comments after being hired as Pres he as starting spouting the politically correct BS regarding a playoff.

This from the Dallas Morning News:

[b]On the NCAA's role in deciding if there is a college football playoff:[/b] "The football playoff system is a creature of the university presidents that are out there - and that's rightly so and that's the way it remains. The NCAA, with me as president, my position will be to work with those presidents in any way that is useful to them. It's not a topic that the NCAA is going to be driving. Does the NCAA know how to run championships? Yeah, they're great at it. That's one of things they do really well. So they can be of service as people think about this question. At the end of the day, it's not for me to decide. It's going to be up to the presidents. The role of the NCAA is to both be a leader and a servant." [b]On what he thinks is the best approach for a college football playoff:[/b] "I'm not going to tell you. The fact is that there is Mark Emmert's personal opinions and then there is the President of the NCAA. And in that role, it's not my personal opinions that matter any more."

Here we are 11 years later and according to his employers, Emmert doing a bang up job!!! 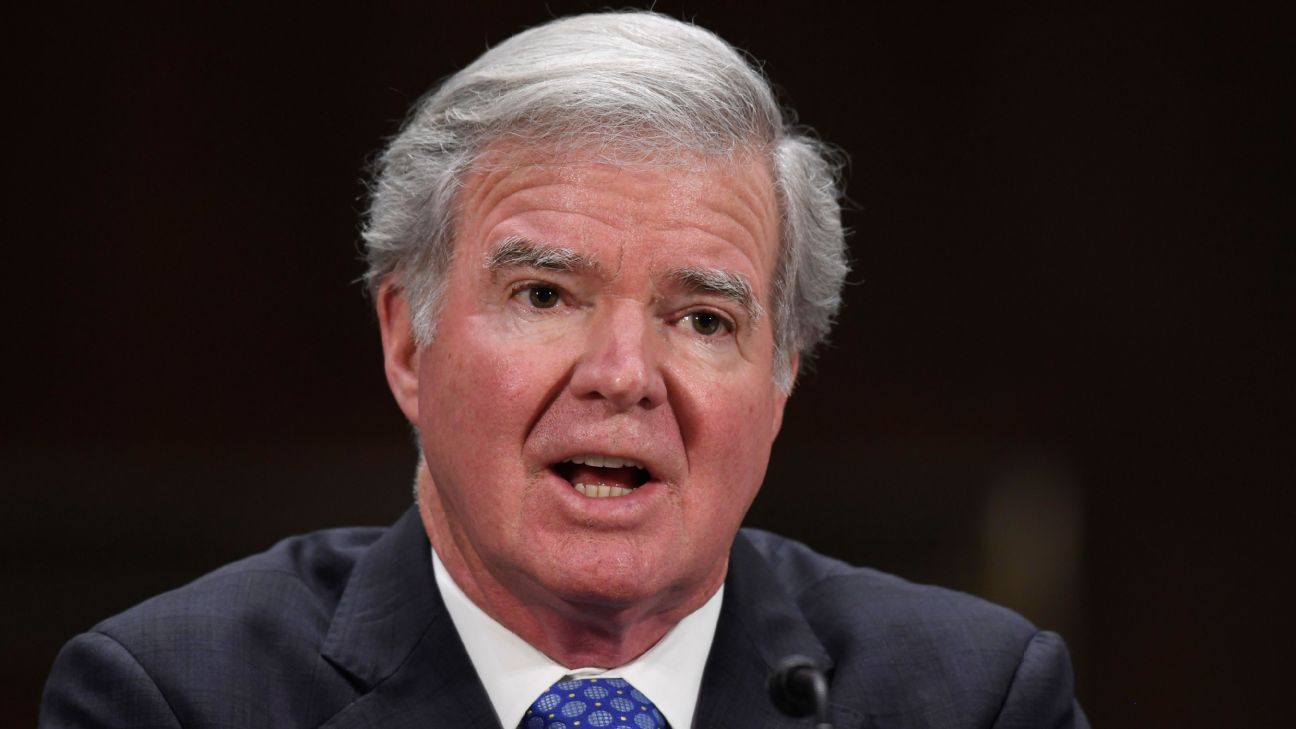 NCAA prez Emmert given extension through 2025

NCAA president Mark Emmert has received a contract extension through 2025, a move that was unanimously approved by the association's board of governors.

The fundamental flaw with college sports is that the people who make the most important decisions, school presidents, have more important things to do. It’s how Mark Emmert gets a contract extension and the Pac-12 is considering co-commissioners.

COLUMN: If you’re disappointed NCAA President Mark Emmert had his contract extended, I get it. But it shouldn’t be surprising that these people want to keep him in charge considering how comfortable he is being the face of their unfair system. https://t.co/sOK1hmqwyy 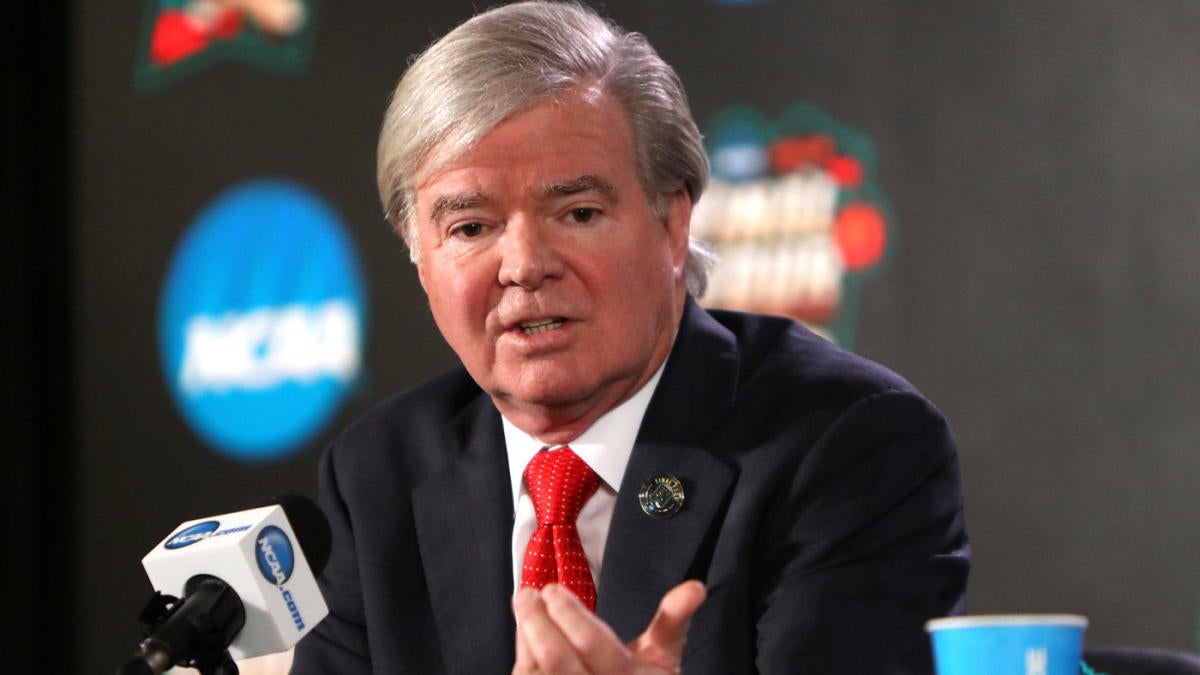 "It's now clear there's no amount of incompetence coming from the chief executive of the NCAA that won’t be rewarded with even more job security and many millions of dollars shoved in his pocket," writes @DanWolken for @usatodaysports. https://t.co/Qh7cb0Kale

Opinion: NCAA has essentially made Mark Emmert king for life, and he hasn't...

If the NCAA president's job is to be the piñata through crises, Mark Emmert has served his purpose. Actual leadership? That’s not really his thing.

“And we wonder why there’s no credibility in college athletics. Column on the NCAA Board of Governor's contract extension for Mark Emmert, which was met with unanimous disgust, anger and defeatism from ADs/Commissioners/Presidents. https://t.co/CUVCw0hch1”

The NCAA's shame and embarrassment in extending Mark Emmert's contract

The NCAA Board of Governors casually extended Mark Emmert's tenure as an afterthought at the tail-end of a lengthy news release — perhaps the most telling sign of how bad of a decision it was. 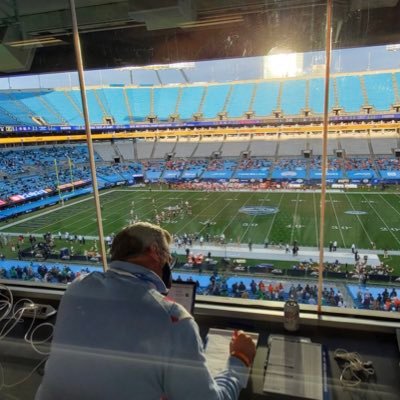 Ha. Of course. This is the week of buried news in college athletics: CFP committee discussed expansion (see paragraph 17 of that release) and now Mark Emmert's contract is extended. https://t.co/hL77243jN9

Let’s call it what it truly is that keeps Emmert in charge of the NCAA: A good ‘ol boys network. https://t.co/JVH1G9FdRq 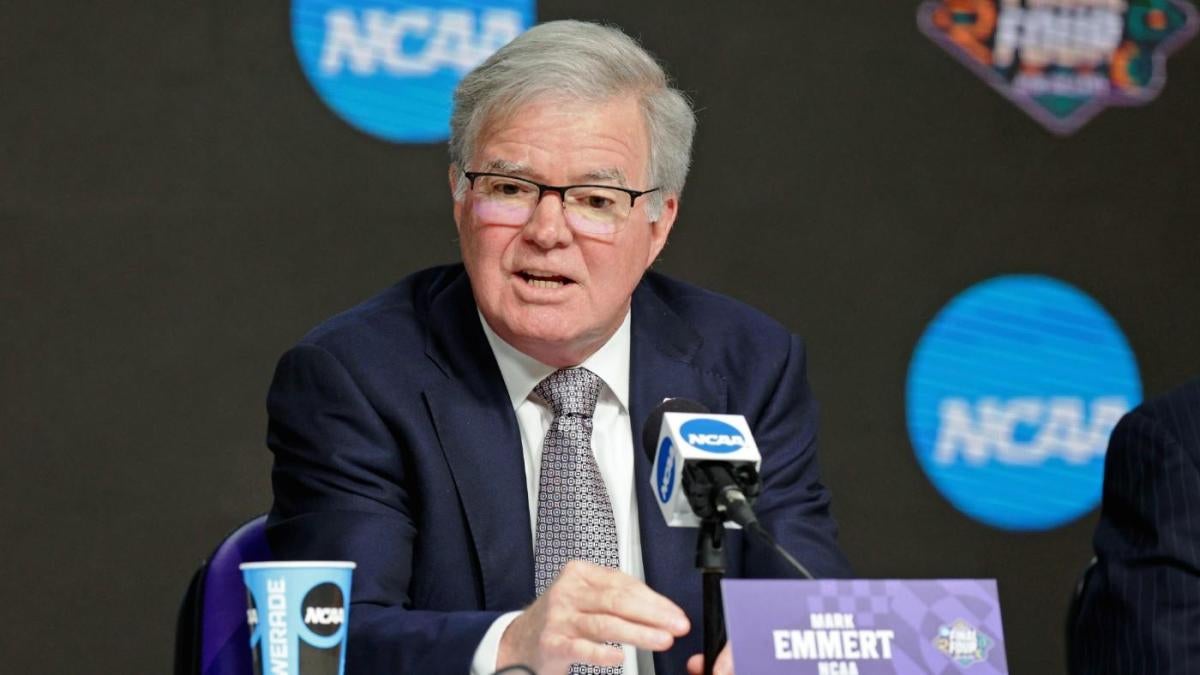 Emmert will remain in place until a replacement is hired

Emmert to step down as NCAA president by '23

Mark Emmert will step down as president of the NCAA, Board of Governors chair John J. DeGioia said Tuesday, adding that Emmert will continue in his role until a replacement is selected and in place or until June 30, 2023.

clt is hearing Bobby lutz was spotted in Indy today

@ByPatForde
Column: Mark Emmert is stepping down as president of the NCAA, ending an era of ineptitude. The association's problems are far too big for him to handle -- maybe too big for anyone, but he certainly wasn't the man for the new era. https://t.co/jDQqv0AMjO
49RFootballNow April 27, 2022, 1:11pm #9

He was so pointless I didn’t even know his name or would recognize him on the street. NCAA is a toothless giant.

Under Emmert’s watch unc cheats were allowed to walk away free after 18 years of academic fraud.
This ended the NCAA’s authority over any of the big guys.

A post was split to a new topic: Major NCAA changes coming?