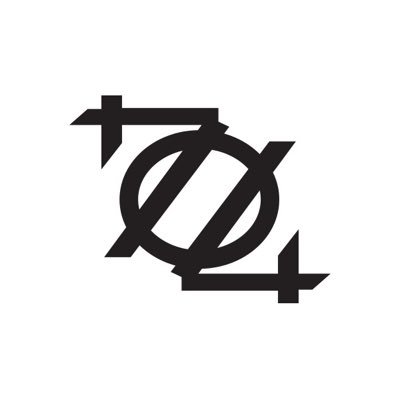 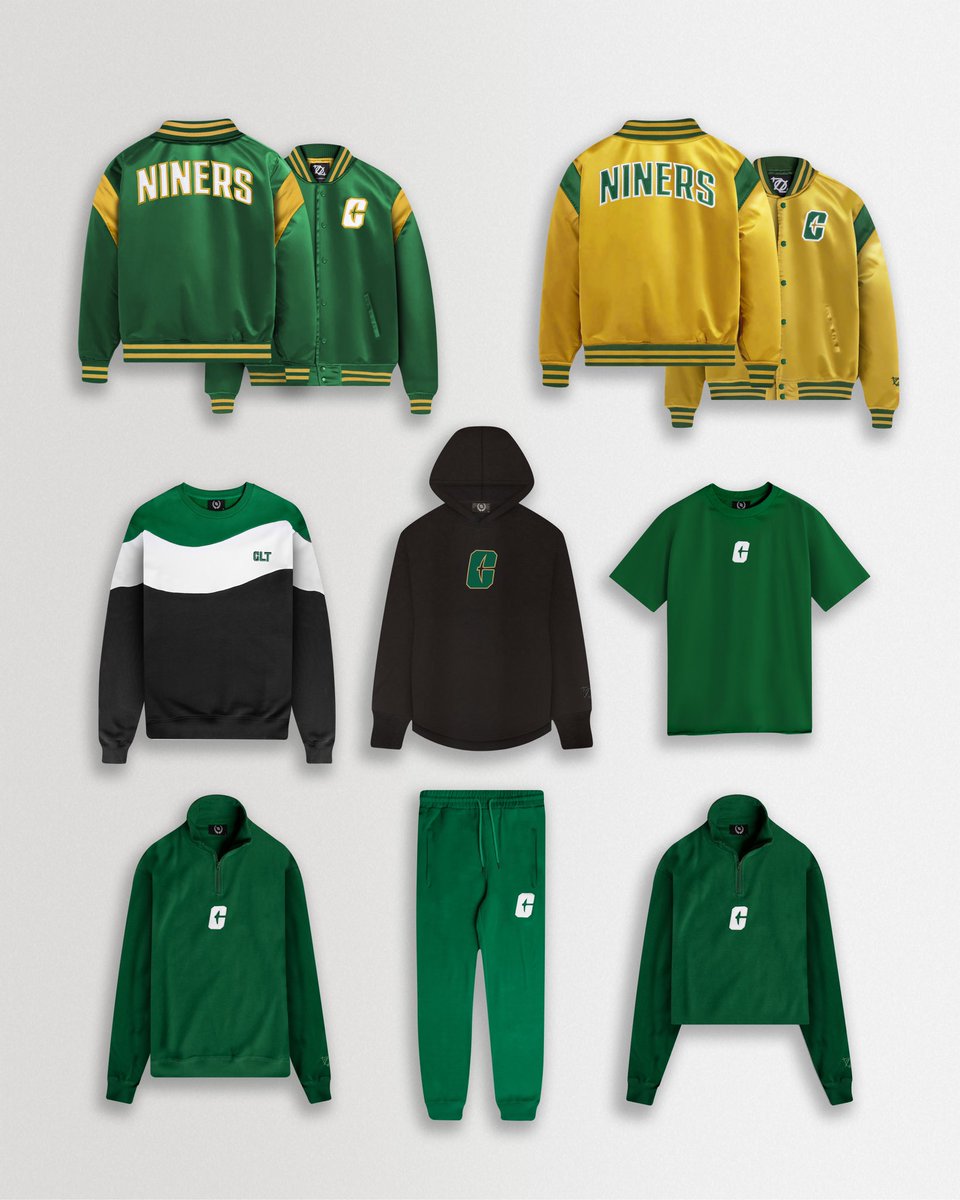 Gold jackets are going fast. I know people complain about their prices but their gear is great, high quality and owned by an alum. On top of that the stuff sells and something is worth whatever the market says it is.

I ordered a gold jacket for me and green for the wife, both already in the mail 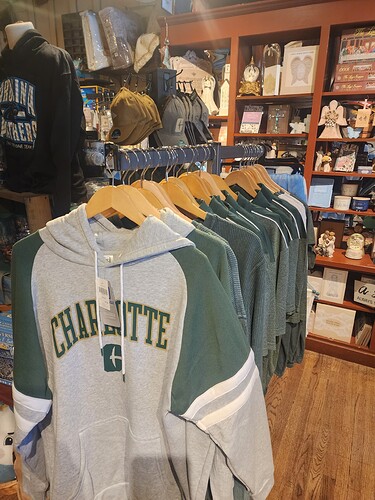 At Cracker Barrel off Billy Graham and 85. Still more Tarhole stuff but it’s the first time I’ve seen our gear in a Cracker Barrel and not bad stuff either! Pretty much bookstore prices.

The camo hat that the staff has worn the past couple years close to Veterans Day, anyone know if it can be purchased anywhere?

I want a black hat. Can’t find a quality one anywhere.

The black hats are rare. I got one at an alumni function. Haven’t seen it sold.

I got one at Rocky River Golf Club

OK, time to rant. I f@#king HATE our Barnes & Noble deal. The campus store SUCKS ASS. It was embarrassing. The selection is pitiful, but I’m not telling you guys anything you don’t already know. But when you’re taking your daughter on campus tours and you can’t find what you’re looking for after you’ve been to the NCSU store and found they had shit you didn’t even know you needed, it’s a bad look.

Last time I was there was for Campbell. Got a nice large logo Tervis tumbler. Was time to replace it, which was my priority #1. No option available.

Was looking for a damned coozi. Couldn’t even find one of those. That’s some really f@#king low-hanging fruit right there. Why can’t you find a damned coozi in a college bookstore? WTF???

They had a lot of nice hats, but only 3 of the one-fit hats, and they were all smalls. So I came to buy a hat and didn’t find what I wanted. And don’t get me started typing a list of all the stuff the State bookstore had that ours didn’t. I’d get carpal-tunnel. I would like to write a letter. Who do I address it to, Gaber?

How do we get out of that contract and who keeps extending it?

I had an occasion to do some professional work with the outfit that basically carries VCU fan gear several years ago and their mission was to get as much high quality, desirable, consistent look gear out there as possible. And you could tell they meant it. Their selection was fantastic and not being an ACC school was not a barrier to doing it right.

Our merchandising is criminal.

Phil was the one who renewed it. Not sure how long contract was. Gaber seems to have a bigger picture view than Phill just taking the money.

I just want to get our gear on here -
https://www.petermillar.com/c/collegiate-apparel.html

Pretty much every school in NC has gear available on there except us. It pisses me off. 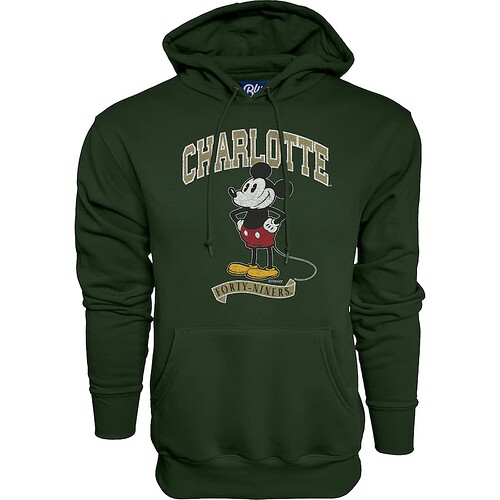 Davidson’s store has so much more cool crap than we do. Freakin sad

Very similar experience this past weekend, after the football game. I wanted a car magnet and my wife wanted a fleece throw. Both of these items should be standard items at a fan shop. They had neither. 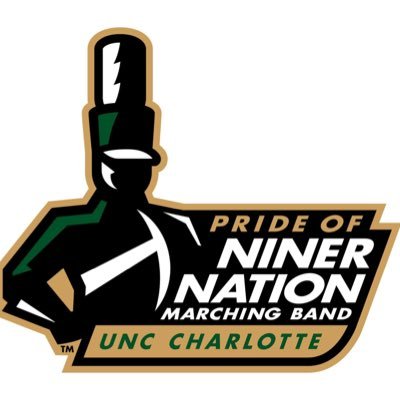 @PNNMB
LIMITED-TIME OFFER! We now have SWAG available for purchase. These are really great products as the weather is changing! Please consider purchasing these to support our program! STORE CLOSES on Monday, November 14th! products.actionplusideas.com/stores/UNCCMar… https://t.co/VWUADBOH0d 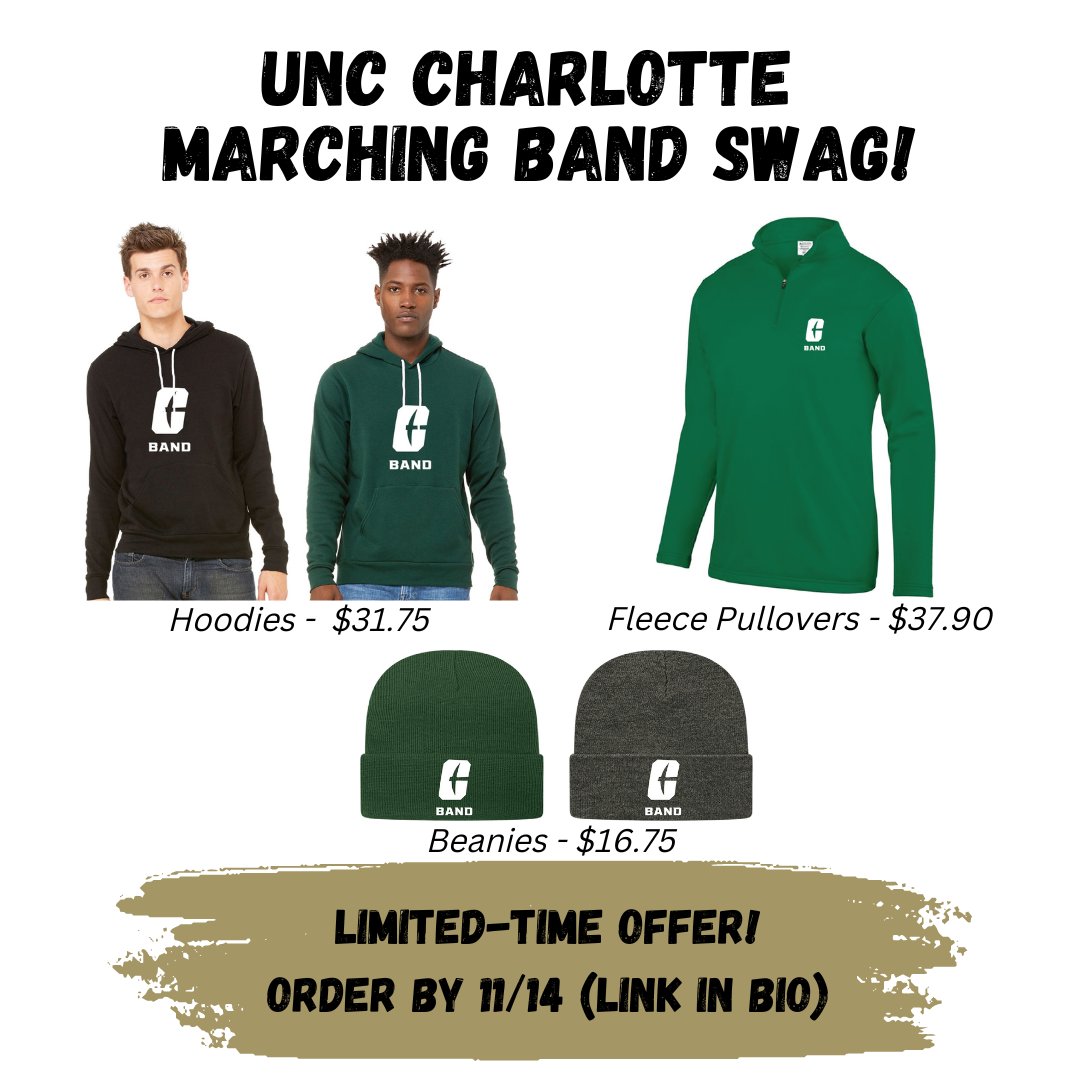 Hell, I was in the pep band for forever. I will buy something 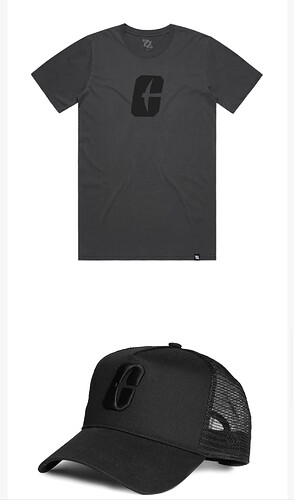 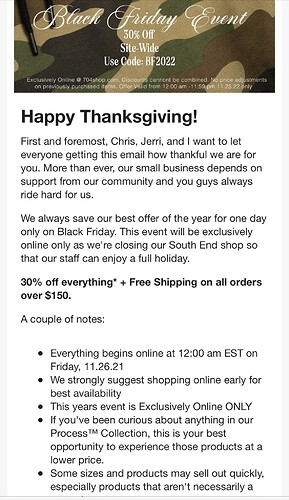 clt could work at 704. Let’s take our green logo shirt and make it a black logo shirt. Same with hat 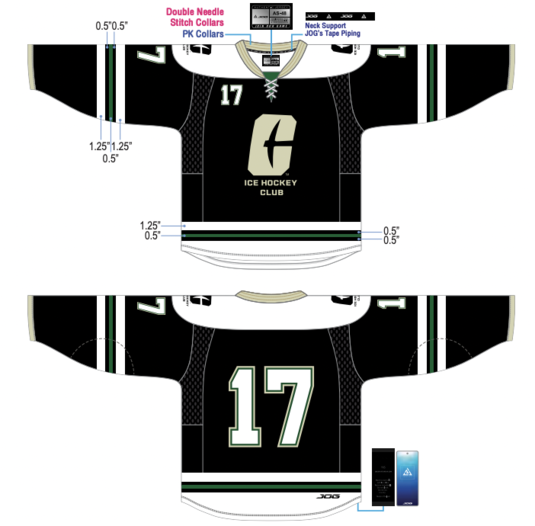 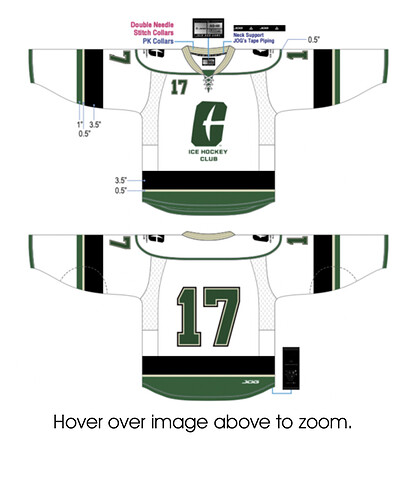