Word on the street is major Applewhite was in today I’m assuming an interview ?

Would be a home run hire. Probably sees the trajectory of Healy’s career. Knows that he could either end up as a coordinator at P5 in a year, or the head coach of an up and coming G5 if he wants the job when Healy is gone.

His scheme is a different than we ran but wow if true. He is a much bigger name than I imagined was possible for OC.

Didn’t he play for Mack Brown. Mack did the joint camp last summer with Healy so maybe that’s the connection.

Haven’t you heard, Charlotte is the gateway to P5 jobs.

If you look at his teams when he was OC they mostly finished middle of the pack in conference at best in points and YPG outside of 1-2 years in Houston.

Big name. His tenure as OC has been mediocre thus far.

At Rice, Applewhite moved the team away from the wishbone offense and moved them to a more modern, one-running-back formation[11] similar to that used by Texas.[12] During his one season at Rice, the team posted a 7–6 record and attended its first bowl game in over forty years.

He has been OC for Saban and Mack Brown, and was the HC at Houston for two years (fired after an 8-5 season). He is currently an analyst for Saban’s Bama. We would have a very difficult time finding someone else as qualified. We are punching above our weight class if land him.

My point is we know what we are getting. A big name retread with moderate success. I would think Healy would want to go younger and more innovative. But Applewhite certainly has the experience.

Isn’t Applewhite looking to pass a lot more than Healy is?

You might want to take a closer look at the context of some of his previous stops (Rice, for example).

He certainly has the resume based on the places he has coached. Likely a result of who he played for.

I believe he also helped Rice get to their first bowl game in 40 years.

I didn’t realize Rice was that bad of a program.

They were, except that day they overcame a 21 point deficit to beat us 22-21.

No surprise that Rice didn’t bowl much as a longtime member of the now defunct Southwest Conference. Just the reality of of being in the same league as UT Austin for 81 years!

That had more to do with Quinton Smith. Rice was 4th in 2007 in PPG and 2nd in 2008. So they improved after Applewhite left. Quinton Smith was a beast at Rice. 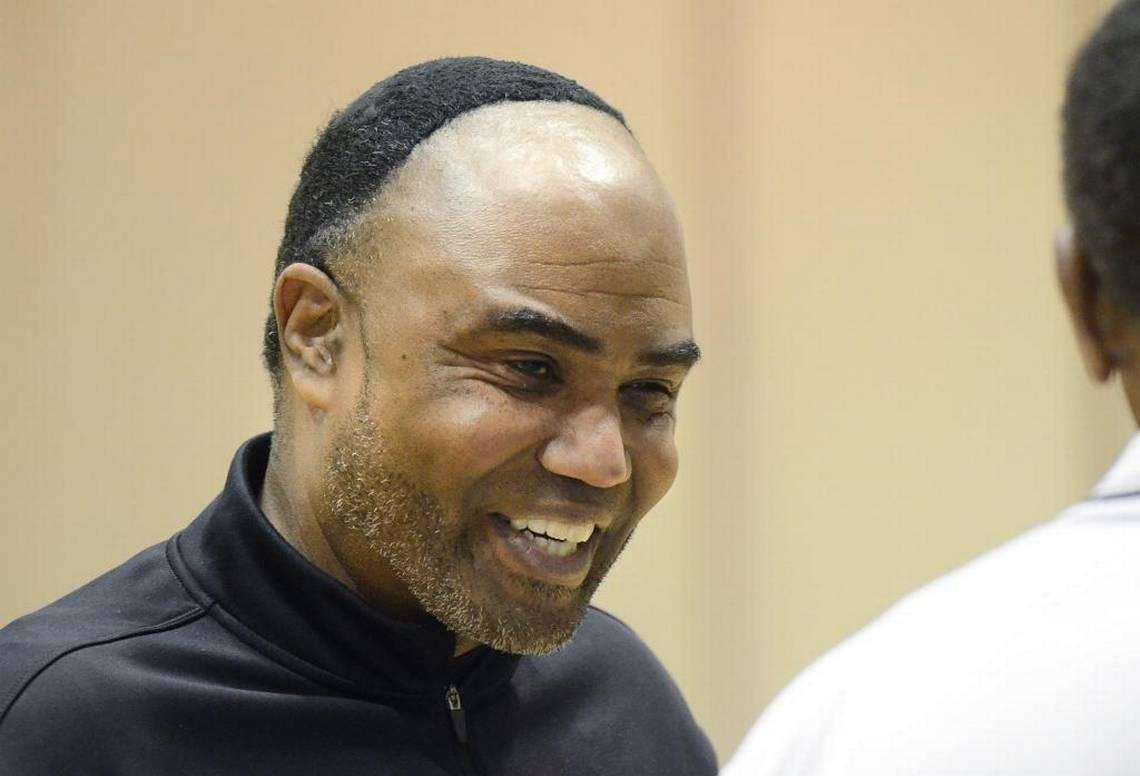