Star Wars - The Rise of Skywalker

I have one prediction that is 100% guaranteed to come true.

I will ask this as a Star Wats fan to all other SW fans. Watch this movie with the innocence you had as a child when you watched your first one. Enjoy it for what it is and leave your critical cynicism and snark outside the theater. I predict hating on this episode will be the “cool” thing for SW fans. As a lifelong fan thought I am just going to relax and enjoy the story wherever it goes.

I just can’t care anymore. Disney has ruined college athletics and it has ruined Star Wars future. They can’t ruin its past though.

I think it will be a decent movie with a hollow core of star wars movies, like the previous two. How they spent so much money and didn’t develop a story or characters is beyond me… But hey they can sell more action figures to your five year old!

Chronologically, where do The Clone Wars fit in? Between Episode II and III?

Yes clone wars ends at the start of III 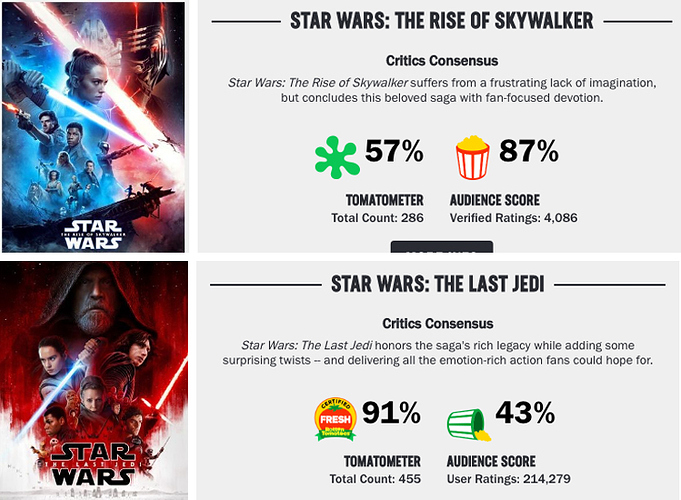 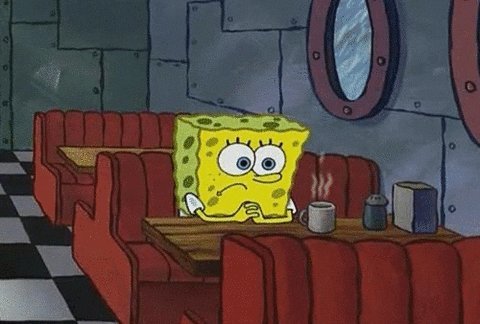 Ok so here is my take - the last Jedi totally destroyed the direction of this film. JJ tried to squeeze two movies worth of story into this single entry to get the story back on track.

With all that said I totally enjoyed the movie. I think many SW fans really are toxic. Would have have done things a bit different? Yeah, but that doesn’t mean I can’t enjoy it. I just wish 8 had either been written by JJ or that they would have mapped out the beats for all vs letting Johnson doing whatever he wanted.

Ri-Lee Howell was a Jedi Master and historian of the Jedi Order. Howell collected many accounts of explorations of the Force in the two volumes of the Aionomica, Aionomicum I and Aionomicum II, carefully preserving the original texts. Sources Star...

You’ve heard of Elf on the Shelf, but are you ready for:

I wish we could see or know what Rian Johnson would have done with this movie. 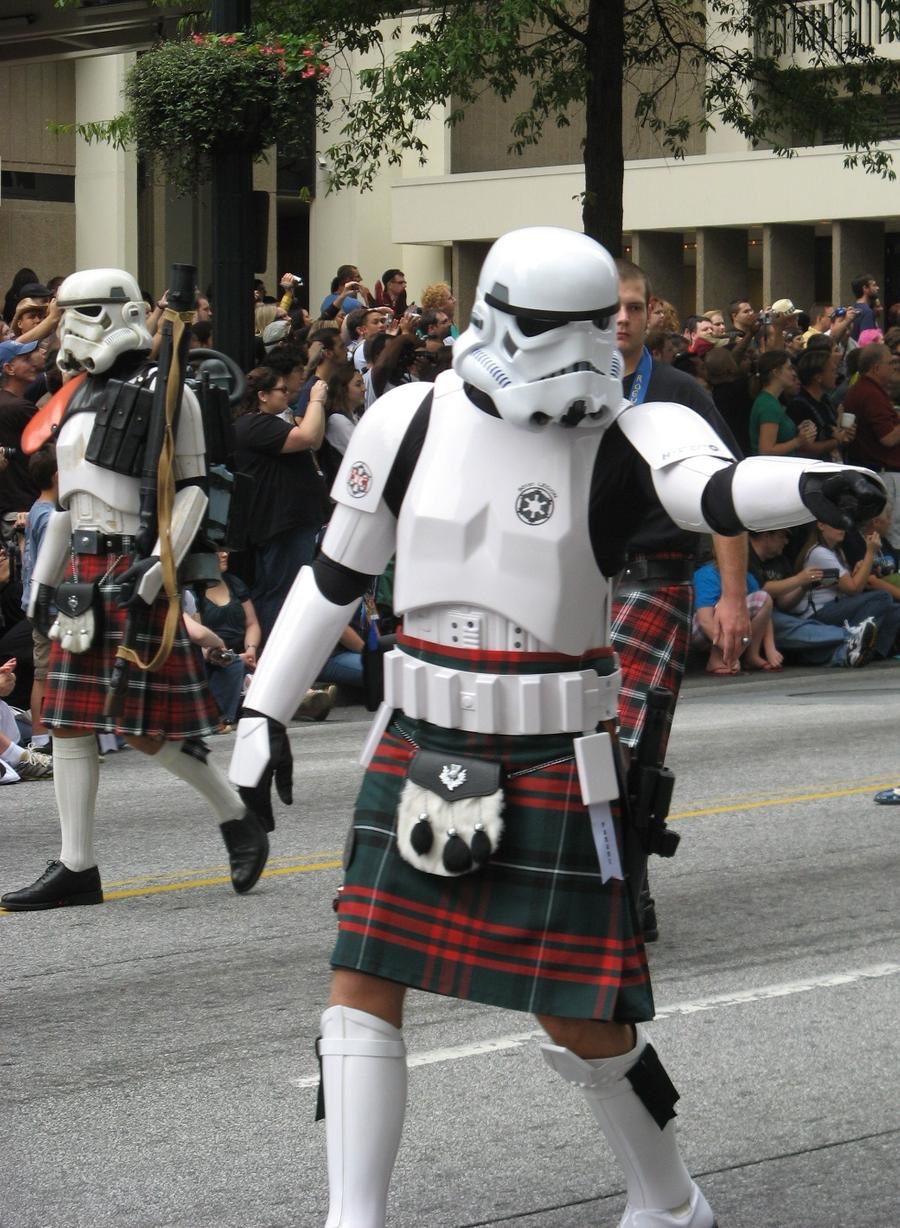 It would have been the most glorious demise to a once proud franchise. Rose is the main character who brings Kylo to the light side through love with the help of the crystal foxes. Obviously they would destroy the new death star as well.

I’m not saying you are wrong. I just think rian undercut so much of what JJ did with force awakens. And then JJ did the same thing to rian.

I think we would have been so much better off with a coherent story line.

And FWIW I know Rians movie was incredibly unpopular with the fan base, and there were several parts I thought were unconscionably stupid, but I think the general themes he was going for would have made for a very good story arc.

The issue with both is they spent so much time giving the middle finger to the other.

All I’m saying is can we get some more purple haired leadership? That lady might have been the Judy Rose of Star Wars characters.