IMO, manuals are the most fun to drive as one has more control over the car. Unfortunately, it’s getting harder and harder to find them, at least in the US.

How can you drive stick and be on your phone reading NNN at the same time?

I feel seen. Thanks cibik02. 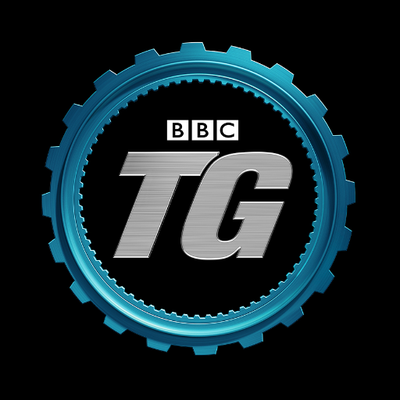 @BBC_TopGear
Mini is bringing the manual gearbox back to the USA, and teaching Americans to drive → topgear.com/car-news/usa/m… https://t.co/NZWHrpdGsf 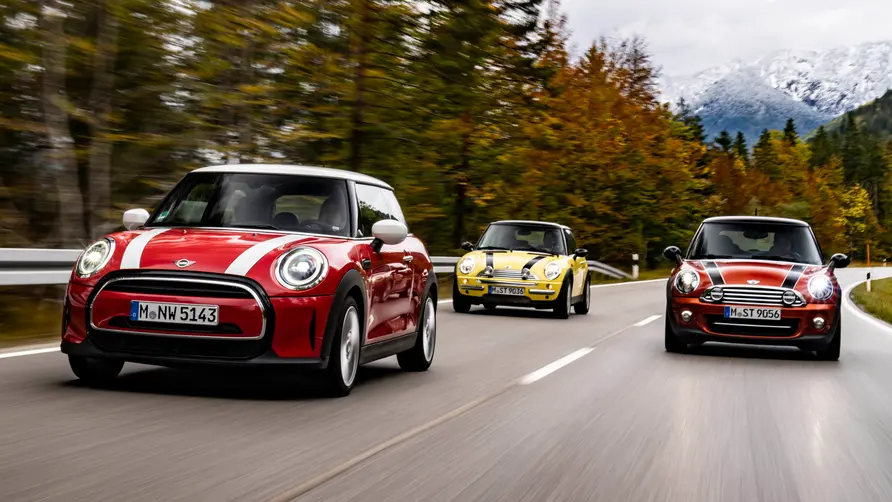 This probably belongs in the ICE thread,but since we were talking about it here…

You can if you are good and your manual is great. Looks like gas prices should start falling in 2023. 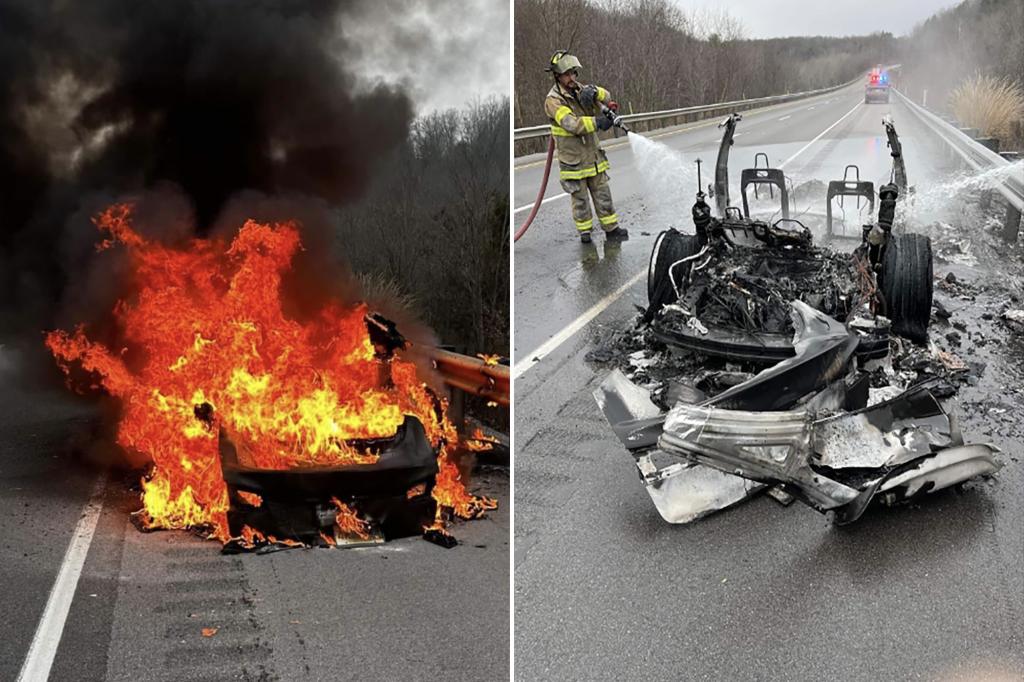 The Morris Township Volunteer Fire battled the fierce flames and smoke for two hours due to the Tesla’s lithium-ion battery.

Just saw a Rivian R1S in the wild for the first time. I’ve seen tons of their trucks, but this is the first time seeing the brand new SUV. The owner was really nice and showed me around. The interior is beautiful, and there is a ton of cargo space. It’s huge. 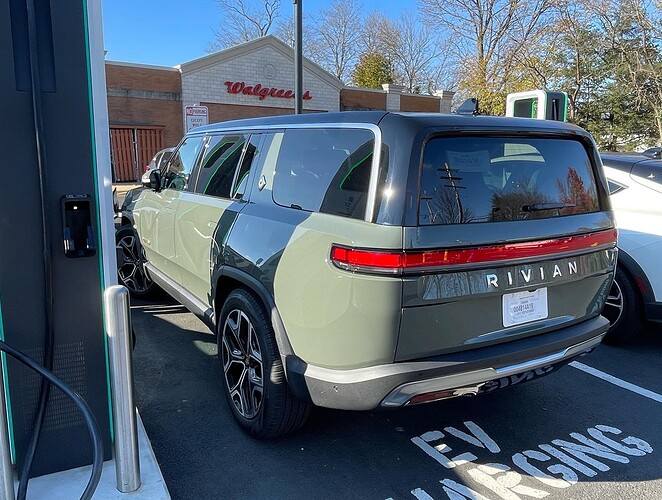 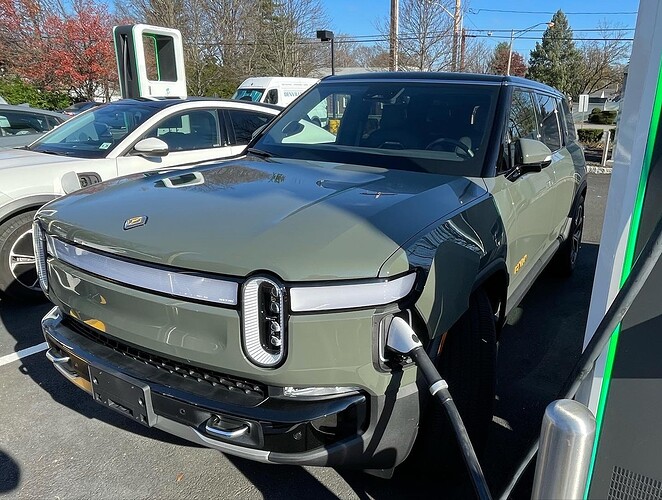 I saw a semi truck on fire at QT once. The firemen just watched it burn. Maybe they should adopt the same strategy for an EV fire.

It takes like 4 to 5 times the water to put out an EV fire vs ice and from what I’ve read even then it could still flare up to the point some department take the car and submerge it for awhile.

Sounds like reliability for EVs aren’t on par with ICE yet despite being much simpler from an engineering POV.

“ Of the 11 EV models that Consumer Reports has data on, only 4 of them (the Kia EV6, Tesla Model 3, Nissan Leaf, Hyundai Ioniq 5) have average or better than average predicted reliability.” 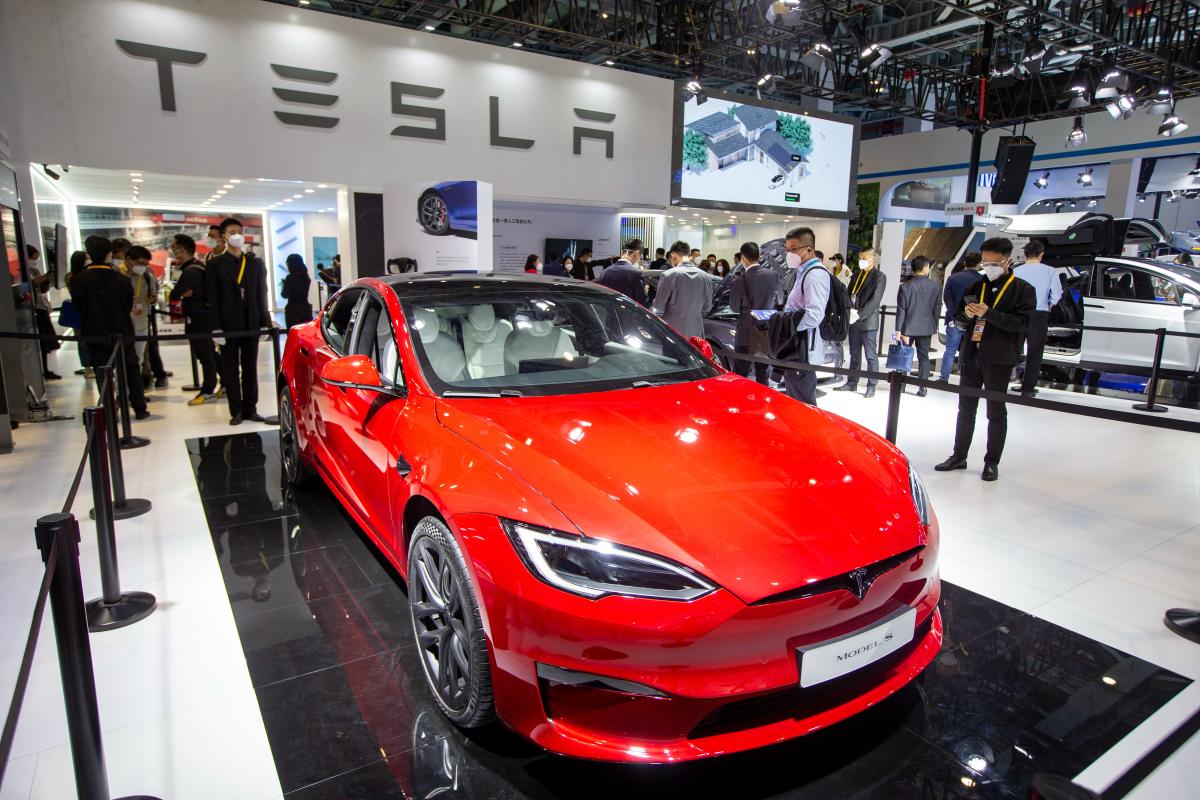 Electric vehicles are not reliable — yet: Consumer Reports

Electric vehicles and pickups are the least reliable vehicles sold in America, whereas hybrids and sedans are the most reliable, according to Consumer Reports 2022 Annual Auto Reliability survey.

Of course not, but I don’t knock the right to dream

So let me get this straight, instead of wrenching on my car or making some performance upgrades myself or even paying someone else to do it, I just pay a yearly subscription fee? Did I mention I hate where EVs are gonna take the auto hobby world. 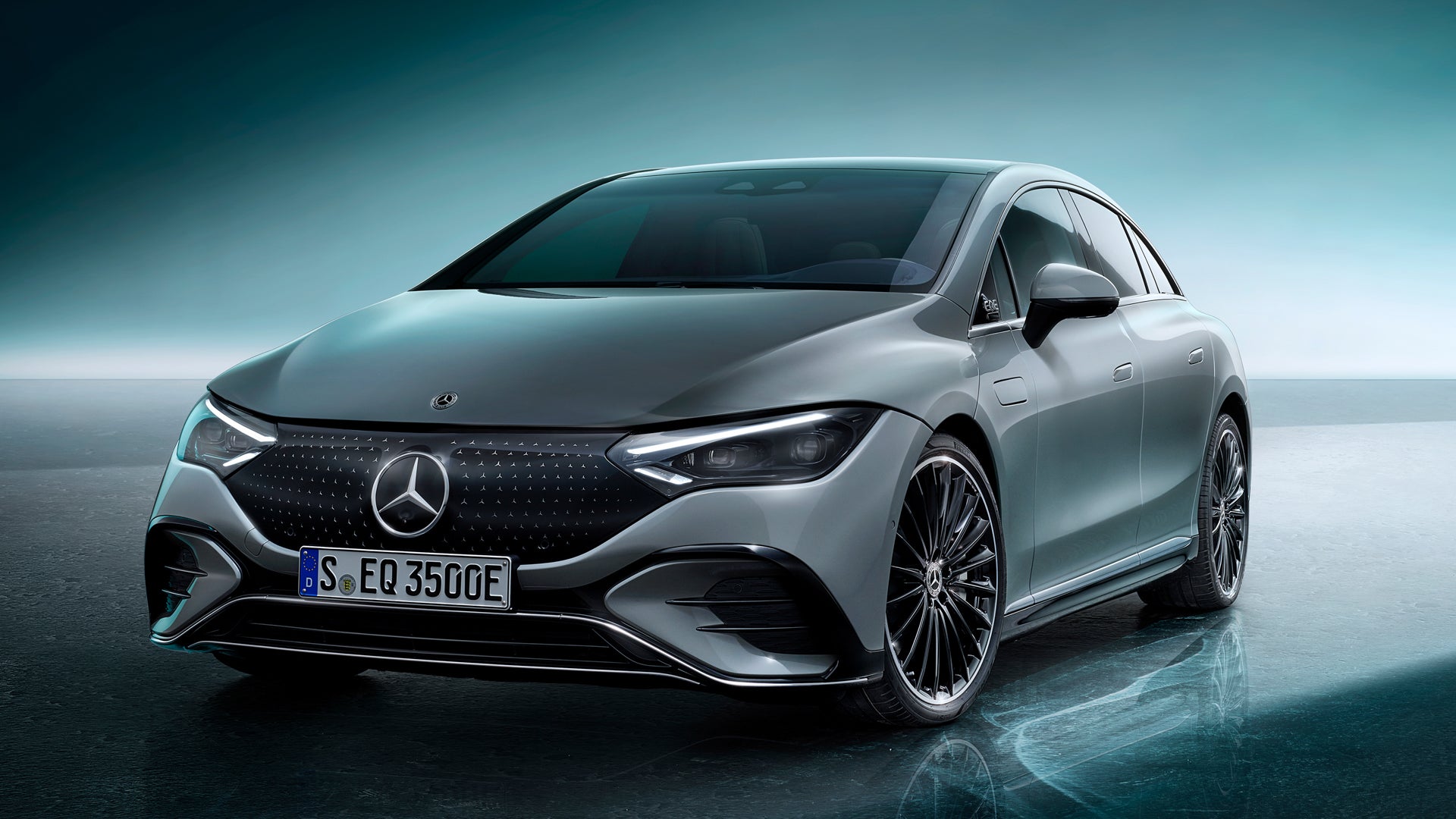 Mercedes Makes Better Performance a $1,200 Subscription in Its EVs

Mercedes is now offering an acceleration increase for its electric models for an additional $1,200 yearly payment.

I was going to post this earlier. This is bullshit and I hope hackers and / or the general public puts an end to it. Heard at least one state was going to outlaw it.

Hack it and warranty is void, I’m positive of that.

I know states have taken steps to make it illegal for manufacturers to “own” the software of the vehicle but signing up for a service doesn’t seem illegal in anyway to me. But this is where performance = software takes us. It’s just stupid.

Lol, so its just tuned down and they “make it faster” ? That might be the dumbest thing I’ve ever read.

They don’t want you tinkering with your own car. Takes money out of their pockets.

Above them, government doesn’t really want you using your car much either. Hurts public transport. Takes away government jobs…ect. They don’t want to lose the tax revenues from car sales, but they also want to get you on their way too expensive future high-speed rail as well.

Lots of palms to grease in this world and the consumer isn’t one of them.

Rode in a Tesla this week. Thing is fast, quick and nimble. I was impressed.