I have been binging heavily for the last year. Thought I would start a thread to get some recommendations as it feels like there are too many shows and too little time.

I feel like I’ve hit most of the big name shows but I’m finding hidden gems left and right and I figure I’m missing some great stuff.

Currently on season 2 of Money Heist on Netflix. Been very pleasantly surprised with how good this show is.

Shows binged in the last year that were enjoyed.

Anyone seen the original Danish versions of The Killing and The Bridge and can you recommend them?

I’ll skip the obvious ones like Queens Gambit which most people who would care have seen. Or older stuff

Glad you liked money heist. How was Alvaro Morte ? He has a decent sized role in the upcoming Amazon Wheel of Time adaptation. I meant to watch Money Heist, but I think I have only finished 1 episode. It’s another in my well intenioned list.

Was Dark as good as some people say? The director(s) are filming another show called 1899 which piqued my interest.

Though it’s a chick flick stretched out over a season, I didn’t mind Big Little Lies, season 1. Season 2 looked pointless.

I really liked Atypical too. Probably too mainstream for your list but the first season has a lot of laughs.

Ozark was good but depressing. First season of Altered Carbon… All too old I guess.

I just finished Shadow & Bone, which caught my eye because everyone is trying to find the next GoT. It’s most certainly not that. It’s pretty much YA fantasy on the level of something like Divergent. They spent a lot of money on it but the story was too superficial and too loosely connected and developed to care. They apparently brought in some characters from a spinoff series to try to keep it interesting, but there’s just no meat on the bone.

Trying to think of some stuff not on your list. I watched The Head on HBO Max. It’s mostly in english,but some subtitles. Don’t want to say much, because I could spoil it. I’d give it a B+ overall. Again, Alvaro Morte in a smaller role, and Alexandre Willaume (also in WoT) and Katherine O’Donnelly as leads.

I wanna give the Kate Winslet show “Mare of Easttown” on HBO MAX a try. Looks decent. Has some strong ratings. Guy Pearce is in that one too.

I have so many I have tried to start but my kids etc get in the way or distract my attention for too long.

Hell on Wheels and Grimm

Alvaro Morte is excellent as The Professor in Money Heist.

Dark was great. I thought it moved too slow at times but the writing and production values were great. If you like SF on the fantastical side then it’s right up your alley.

Zero Zero Zero was one of the best things on my list. They went all out on shooting locations and budget. It’s EXTREMELY dark though. It pulls no punches on the global drug trade and the associated violence.

Mare of Eastown is definitely on my list, waiting till we can binge it. Same with the new season of the handmades tale.

As far as the broadcasters trying to find the next game of thrones. That must be a frustrating thing to do to try to find the “next “insert successful show name””. These shows aren’t widgets. All the factors have to come together. I thought The Witcher was going to end up being the next big Fantasy series but they didn’t stick the execution.

I’m very curious to see what Amazon does with their Tolkien productions. That IP has already been heavily mined. Can they produce a hit to justify the billion dollars they are investing in it. My gut says no.

Hell on Wheels is on my long term watch list. It seems to never bubble to the top. With historical fiction I think to myself that it can wait because it’s timeless and won’t be dated when I eventually get to it.

We just finished For All Mankind on Apple+, and really enjoyed it.

The last episode of Hell On Wheels made me question “what the fut I gon do now?” Pure binge watch experience. Lily Bell:) 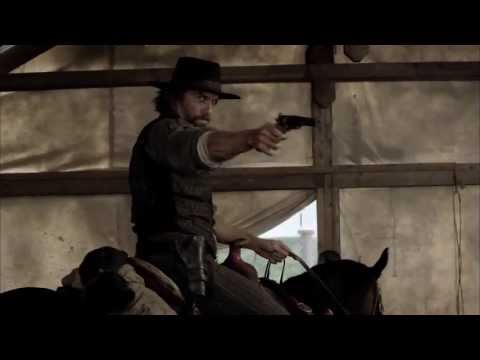 A show that is coming to an end… 5 seasons of 6 episodes each with one more season in production. I don’t think it has gotten the billing it deserves: Peaky Blinders 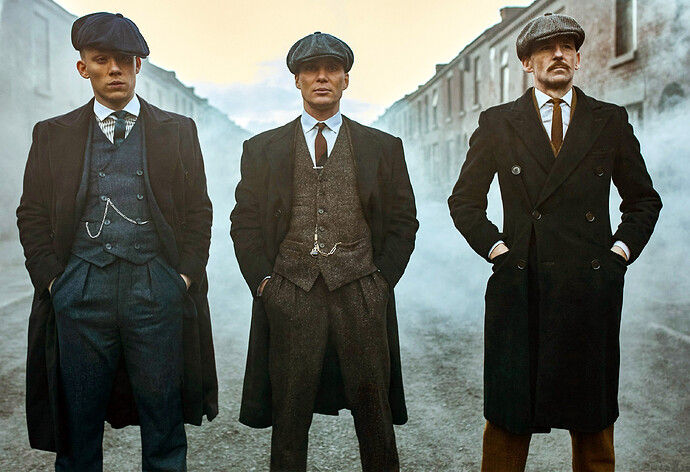 I loved Peaky Blinders and Hell on Wheels. Another good historical fiction series is The Last Kingdom, the books are excellent as well.

I binged Mad Men as well during the pandemic and enjoyed it.

1st episode of Mare of Easttown was fantastic.

A+ all around. This is good stuff.

Mare is on my to watch list for sure. Me and the spouse tend to wait till all the episodes are out to start.

Speaking of binging. How many of you married guys have wives that are obsessed with murder shows? Both non fiction and fiction?

I wasm Uhtred of Bebbanburg, son of Uhtred, father of Uhtred, nephew of Uhtred…

I liked the Last Kingdom. Does anyone know if a second season of Taboo with Tom Hardy is finally scheduled? Grunt

Schitt’s Creek will have you laughing out loud.

Ozark, Yellowstone and Succession for me.

Also, the wife and I watch The Crown together. Honestly I’m not crazy about it. But we have a difficult time finding a series we both like.

Are you just talking new shows out this year or older ones too?

Queen’s Gambit was awesome. Russian Doll was really good, especially the twist partway through. The Expanse was pretty amazing, really good Sci-fi, just incredible space battles. Better Call Saul was well done, though I’m still waiting for the last season to come to one of the streaming services I get. Derry girls was pretty funny, did a good job mixing in some somber elements to the comedy, though I’m sure I missed most of the inside Irish jokes.

Agree with above on Shadow and Bone, not all the way through but sort of underwhelmed so far. It does look nice. Seems like a lot of fantasy is coming out right now, maybe the ease of producing special effects is making these projects more feasible outside of movies. Felt similarly about Fate the Winx saga, seemed promising, ultimately came off a bit flat and silly to me. The Witcher was better, with a better story and less teen romance. The Old Guard was also better fantasy with a harder edge.

Am partway through Schitt’s Creek. Didn’t like the first few episodes much (seemed like it would have pretty shallow characters), but for me it got better the further in I’ve gone.

The Good Place and Fleabag were really good comedies that could also be poignant, if you haven’t seen them already.

The Expanse is another good one.

A few we have watched that I have not seen mentioned:

A tool to help you figure out how long it’ll take to binge a particular TV show.