It’s an influencer for full employment, which is why it will have its detractors amongst those who are frustrated that their grip on the labor market has already softened.

This has been a long time coming. Even us middle aged farts were supposed to have spent our working careers under a similar type of system, but didn’t.

By the same token, most of the studies coming out are that the companies trying this have not seen drops in productivity. They’re getting the same amount of work out of their employees, in fewer hours.

That probably makes a lot of sense to most office workers. How padded are your days with coffee breaks, long lunches, idle chat and frivolous tasks?

One thing I like about this idea is that applies to everyone, whereas the WFH movement doesn’t.

I just struggle to see how this works. Manufacturing is so understaffed as it is, moving to a 32 hour week doesn’t help. To keep up production would mean paying OT for hours over 32 hrs? Which would increase costs for many things. Just as american production is starting to return seems like this would force many companies to reconsider any thoughts around reshoring.

I love the idea - just don’t see how it works.

Well, one way to look at it is: if you assemble 50 widgets per week, why does it matter if you do it in 32 hours instead of 40?

Productivity has to remain fairly constant for it to work.

There’s more of an issue in the service industries where you just have to have someone on call… Usually the types of jobs that may not always be active, but they just need someone there in general. A security guard is a good example.

That will probably involve adding one extra shift per 4 employees.

I get the widget - but if you don’t have enough manpower to produce your goal of 50 widgets per week as it is and then you eliminate 8 hours of production you are still stuck with the same challenge of not getting 50 widgets and now are paying OT for the 8 hours you were getting. In a lot of manufacturing facilities they are already running at peak efficiency trying to navigate the challenge of not having workers. They are not going to be more productive or efficient because the people are working one less day than they were. The only answer is further automation of the manufacturing process - if possible. Eliminating more jobs? I guess that is an ok byproduct and works in favor of the organization. of course many of these facilities have just about narrowed things down already to what can and can not be done by a machine.

I think the 4 day work week works great for a lot of white-collar office jobs where immense amount of time is wasted. For the service and manufacturing sectors I see this as a huge challenge.

The manufacturing sector in the trials is working exactly like I said. They are maintaining outputs.

I just don’t see how that is possible without employments costs of the product going up. Having done training in manufacturing facilities - they don’t have spare capacity laying around that staff “working harder” makes up for less time. These lines are moving at full capacity on thin staffs. Paper, automotive parts, plastic, textiles - you name it. They are all saying the same thing. We are running at full capacity around the clock and we need more workers.

The U.K. study found that the four-day week freed up employee personal time, boosted their well-being and made them more productive during working hours. Other key findings include:

Also talks about how the idea is catching on in America. 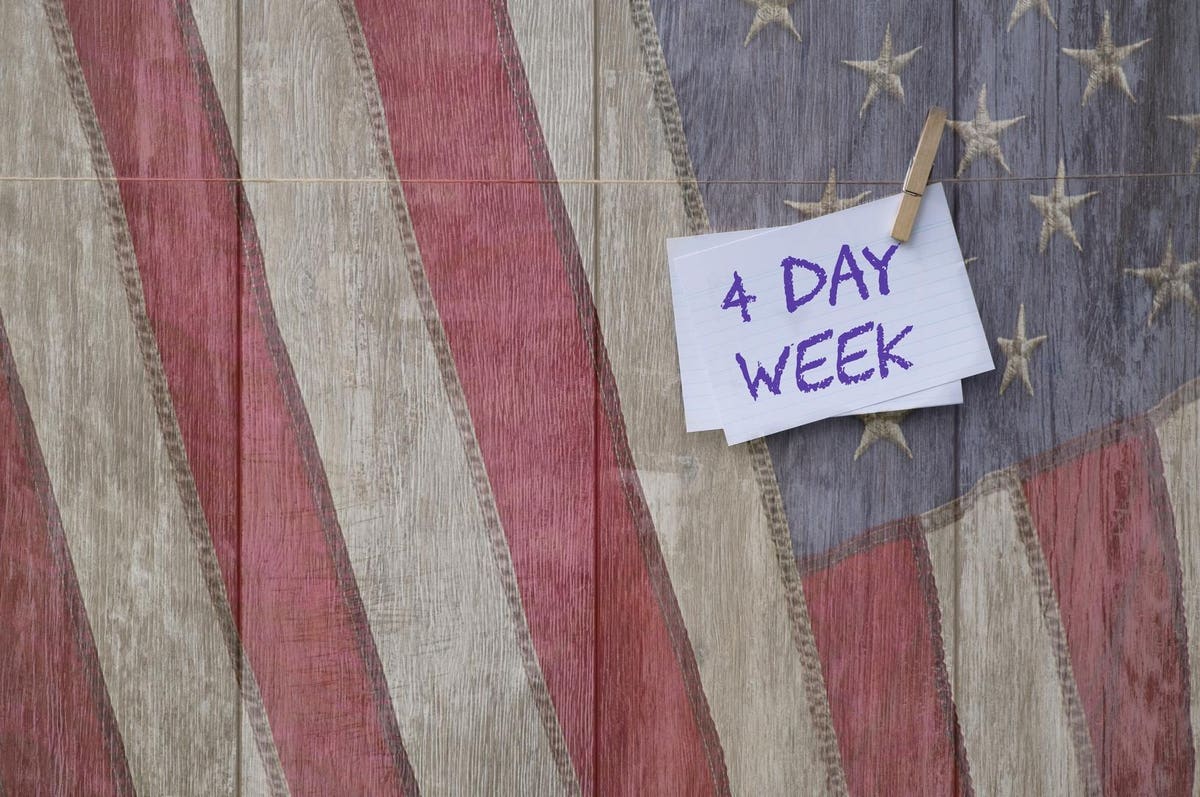 4-Day Workweek Catching On In The United States

The company I work for closes at Noon on Fridays and thus I have enjoyed a “long” weekend for 10+ years. One of my favorite benefits. It’s really nice to always have Friday afternoons off to get things done that are hard on the weekends or to head out of town. 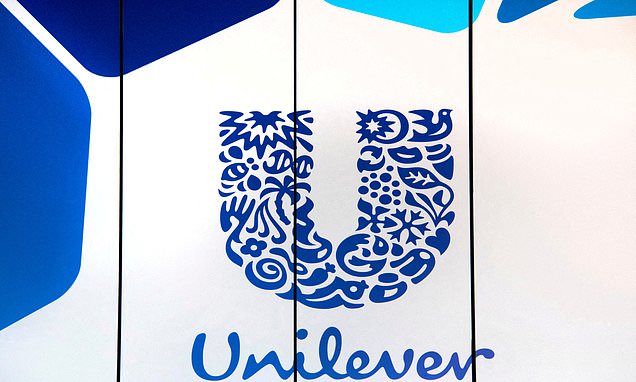 Unilever to expand its four-day working week to Australia

The British firm behind Dove, Ben & Jerry's, Lynx, Magnum and many other major brands is the largest company to back the radical new work system.

I had no idea Unilever made condoms. 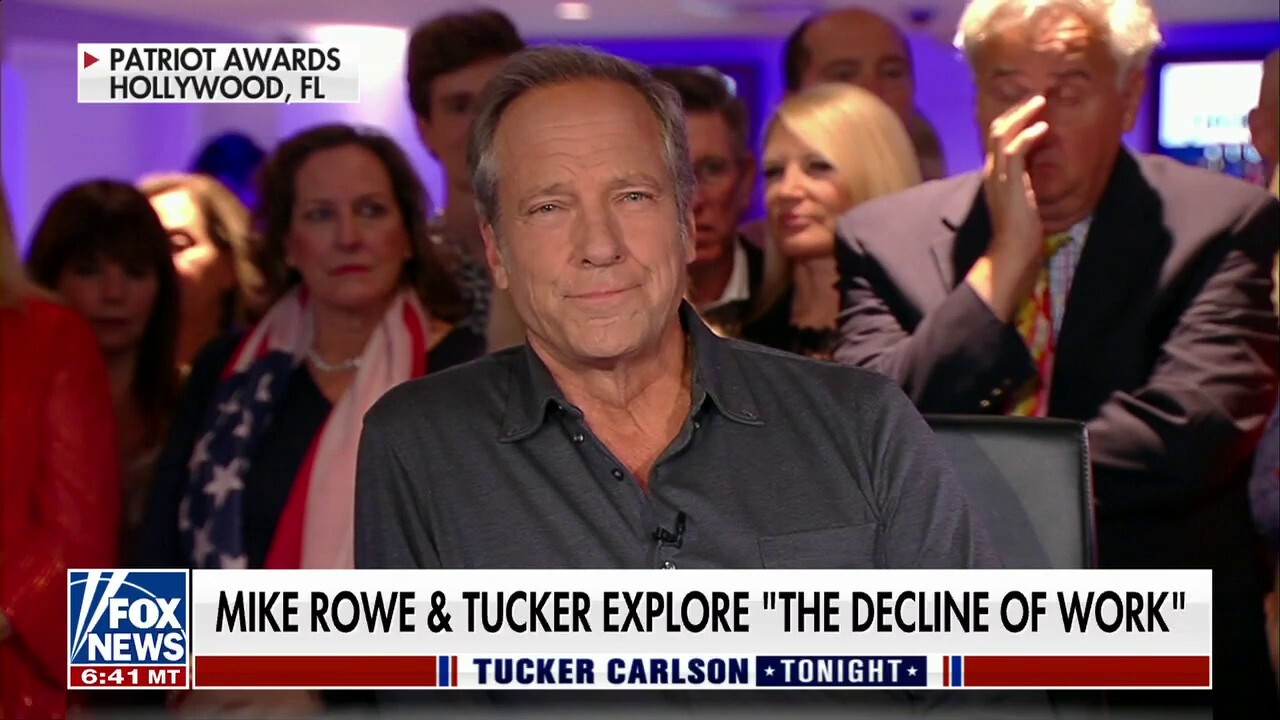 Mike Rowe sounds the alarm on a declining work ethic: 'The reflection is kind...

"How America Works" host Mike Rowe joined "Tucker Carlson Tonight" to discuss a decline in American work ethic and why young men are not actively looking for a job.

He is so close. C’mon Mike. I believe in you. You can get there.

CNBC: The four-day workweek is new standard for 40% of companies, EY survey finds.

The four-day workweek is new standard for 40% of companies, EY survey finds

Elon Musk, ever the innovator, is pioneering the no day work week.