This was a gut check for me and my kids. My son went into drums / percussion because of Taylor. This is the first musical loss they have encountered in their lives which reminds me of the effects I had when I first heard SRV had died in the helicopter crash. Just hit different eventhough had experienced Elvis, Skynard crash, and many others.

RIP Taylor. Hell of a musician and underrated technical drummer that was the rare drummer that could be the center of attention during a show instead of lead guitar or front man singer. IMO he held that attention like Peart, Bonham, Copeland and Moon.

Some pre-FF footage of Hawkins as a member of Alanis Morissette’s touring band: 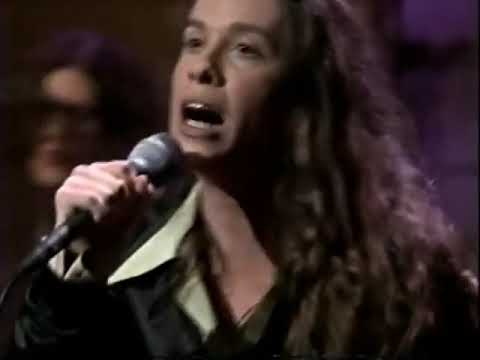 Hawkins performing with Geddy Lee and Alex Lifeson of Rush during the midst of a Foo show in Toronto: 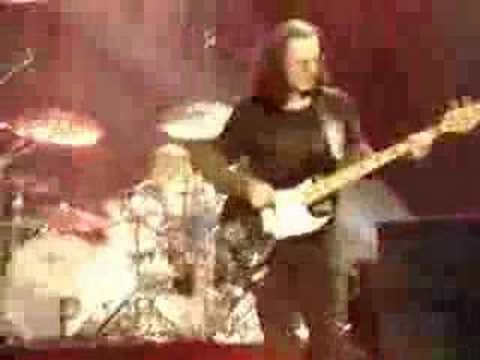 And a non-musical cameo w/ Dave Grohl in an SNL Digital Short: 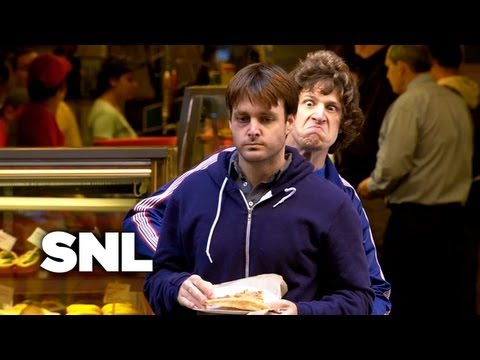 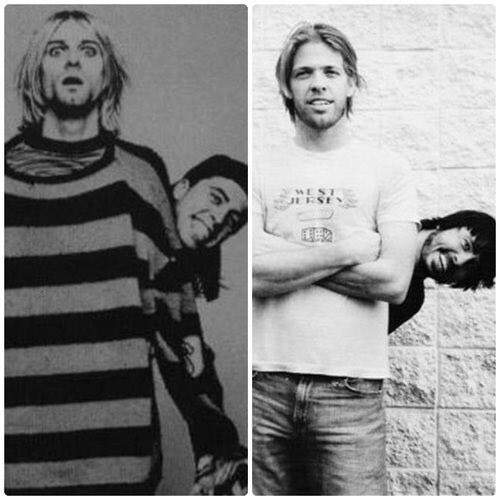 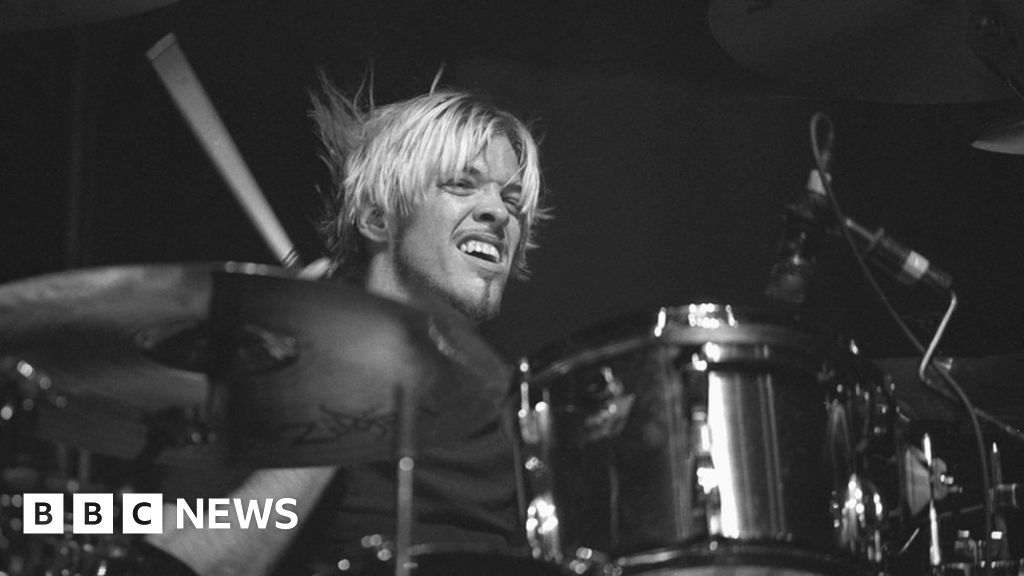 In pictures: Taylor Hawkins, a drummer who 'served the song'

The drummer with US rock group Foo Fighters, Taylor Hawkins, has died aged 50. 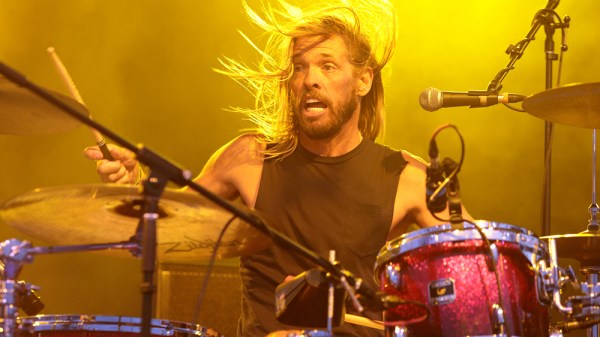 In joining the Foo Fighters, Taylor Hawkins had the unenviable responsibility of taking over for Dave Grohl behind the drum kit, and rose to occasion time and time again. In the nearly 25 years sin…

Unlike the Rolling Stones and ZZ Top, FF going on hiatus: 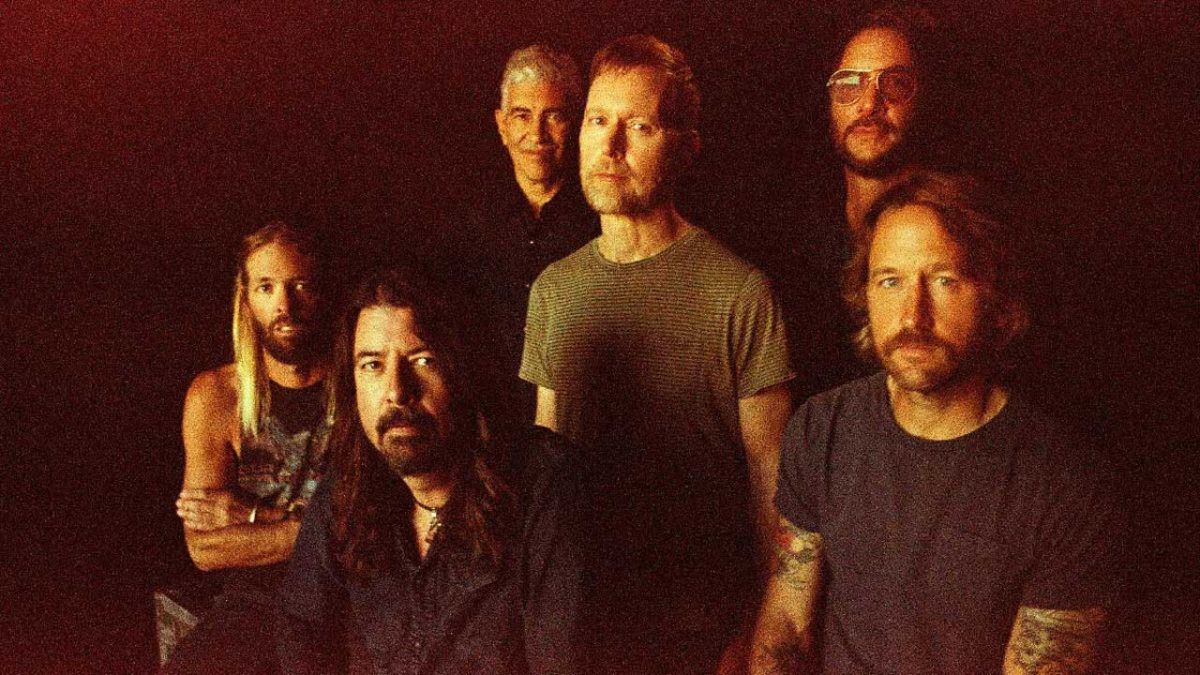 Foo Fighters cancel shows in the wake of Taylor Hawkins' death, advise fans "to grieve, to heal, to pull our loved ones close" 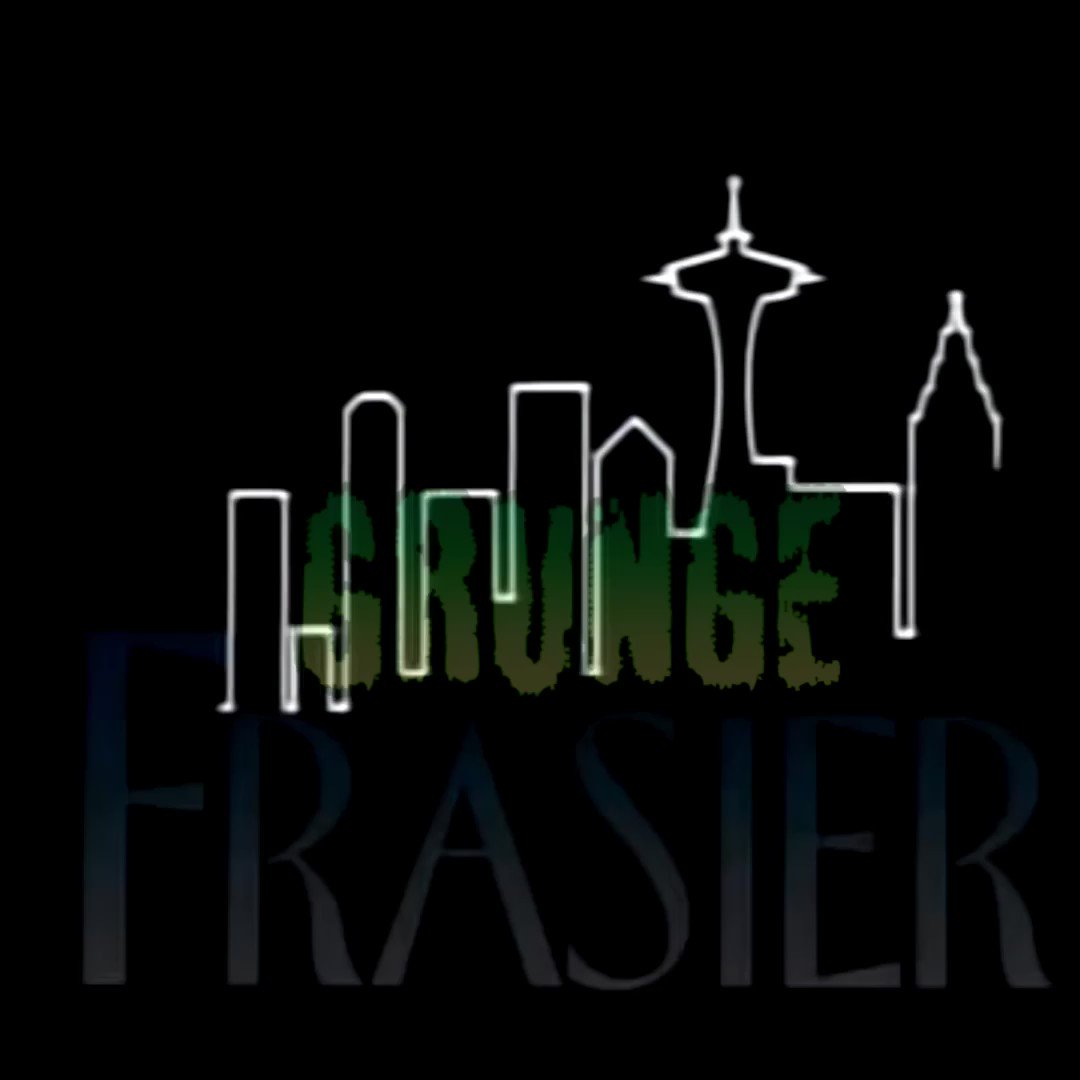 The Pearl Jam song that was “a nightmare” to record

It was a tough song to nail.

Behind the Meaning of “Mary Jane's Last Dance” By Tom Petty - American...

Though Petty never explained exactly what the meaning of the song was about, two main interpretations have taken precedence. 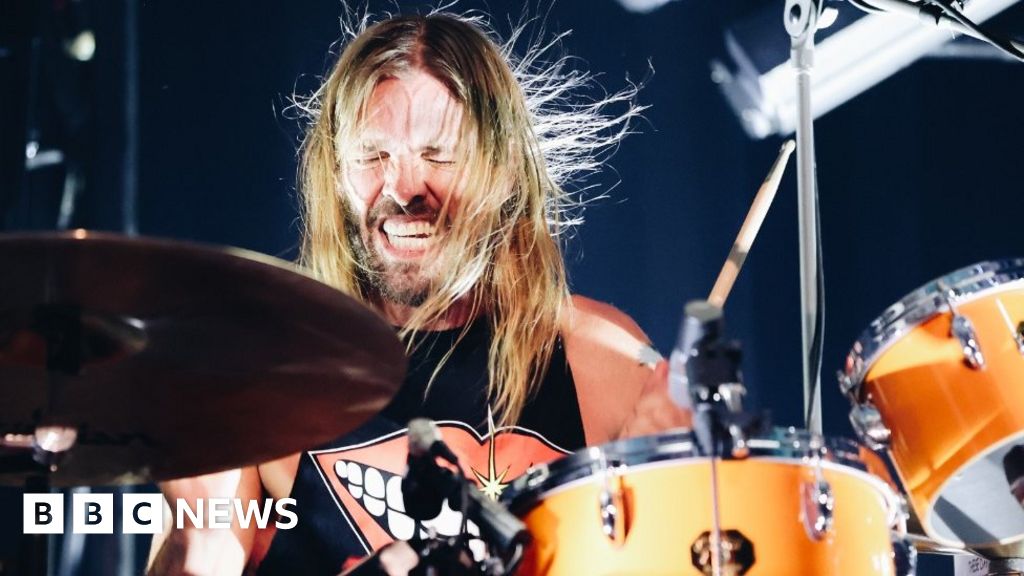 The band will play two gigs in London and Los Angeles to commemorate their late drummer.

@taylorhawkins
A Message from The Hawkins Family 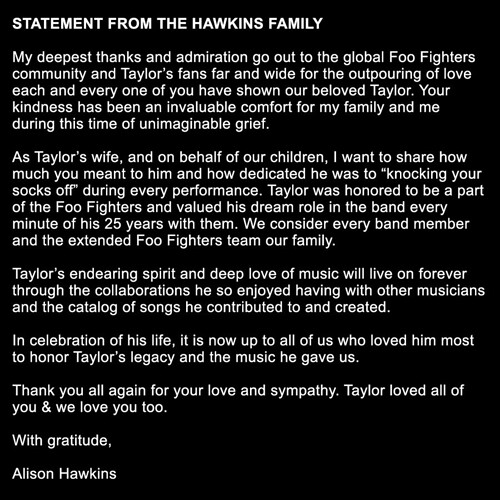 Wasn’t aware of the “metal” side of Muse: 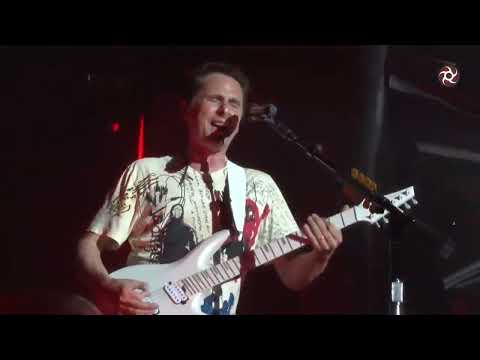 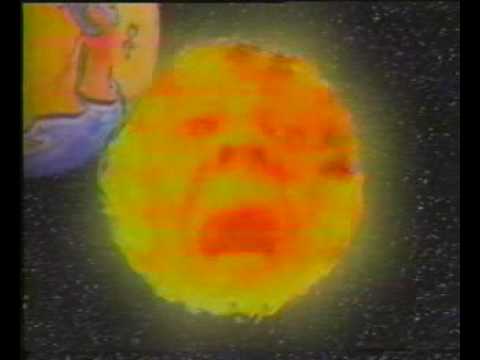 All these cats with holey jeans,
Dirty hair and titty rings
say “what’s your scene man? We got these questions…
Is it true that you have sold your soul?”
I say “hey man, I don’t know
Lend me a quarter won’t you?
I’ll call my accountant.”