I agree with what you are saying about QB. But, I believe a strong defense is where it starts to be competitive. If we go 0.500 next season I will consider that a win. Mainly because of where we finished last season, and the tougher conference we are going this coming season. But, that won’t happen without a strong defense.

Top 7 AAC offenses last year averaged 31 pts +…… bend but not break D is key to success if you can manage FGs instead of TDs.

I hope we do have a dominant defense. When I see teams with bad offenses, they have hope. They think they are close; maybe a play or so away.

When I see offenses dominated by a superior defense, I typically see offenses give up and try to survive to the next game. It gets into their heads and that tends to carry over to big plays on special teams. I love watching great defenses. 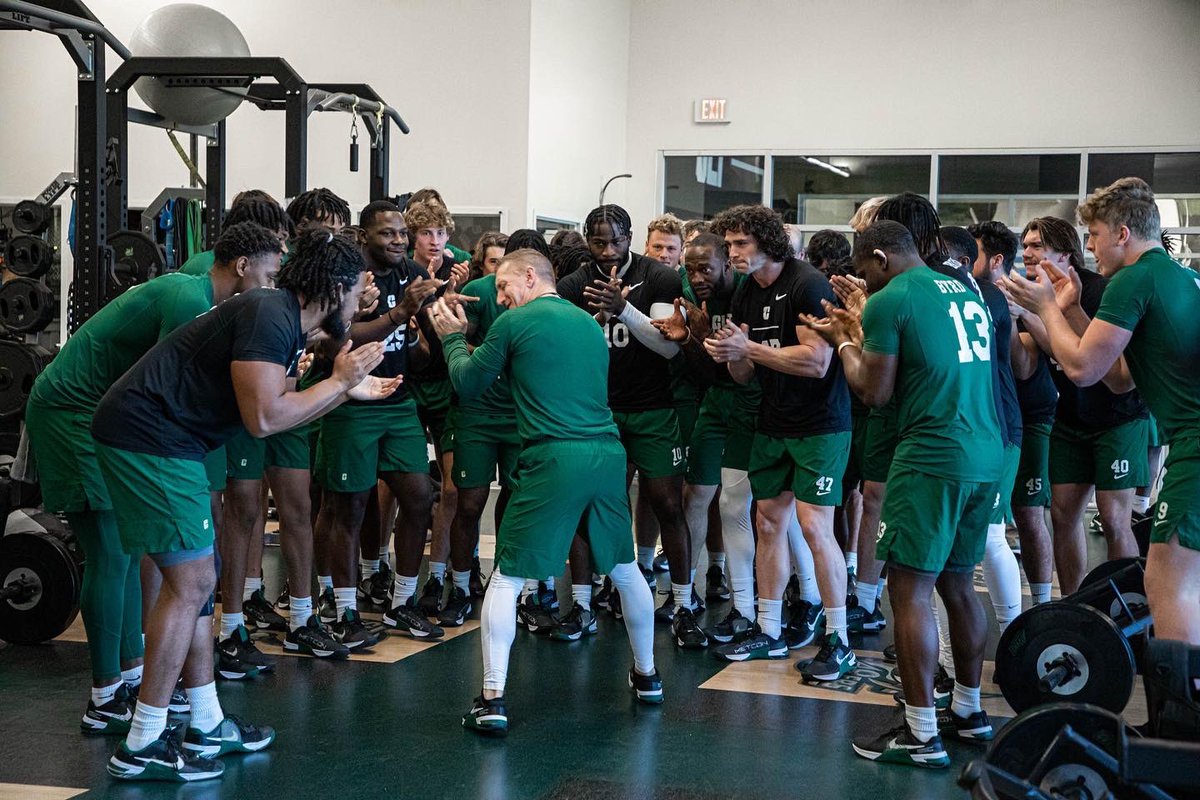 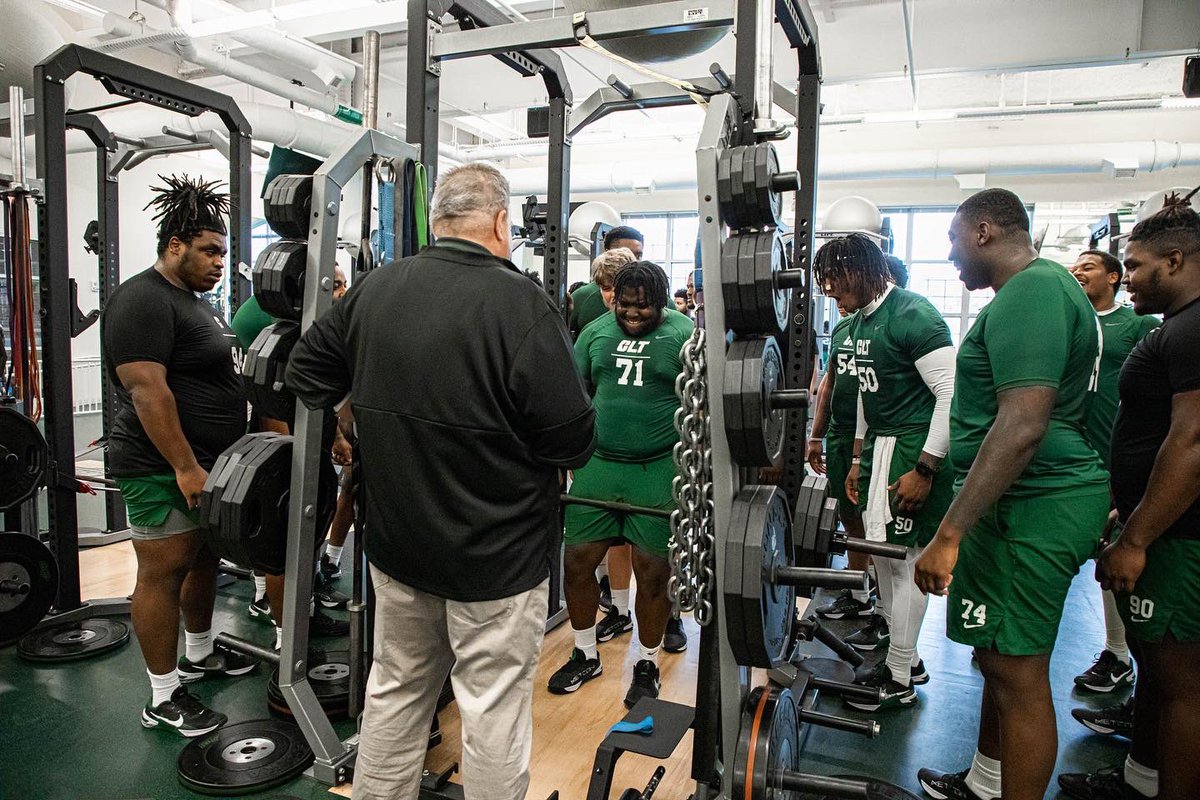 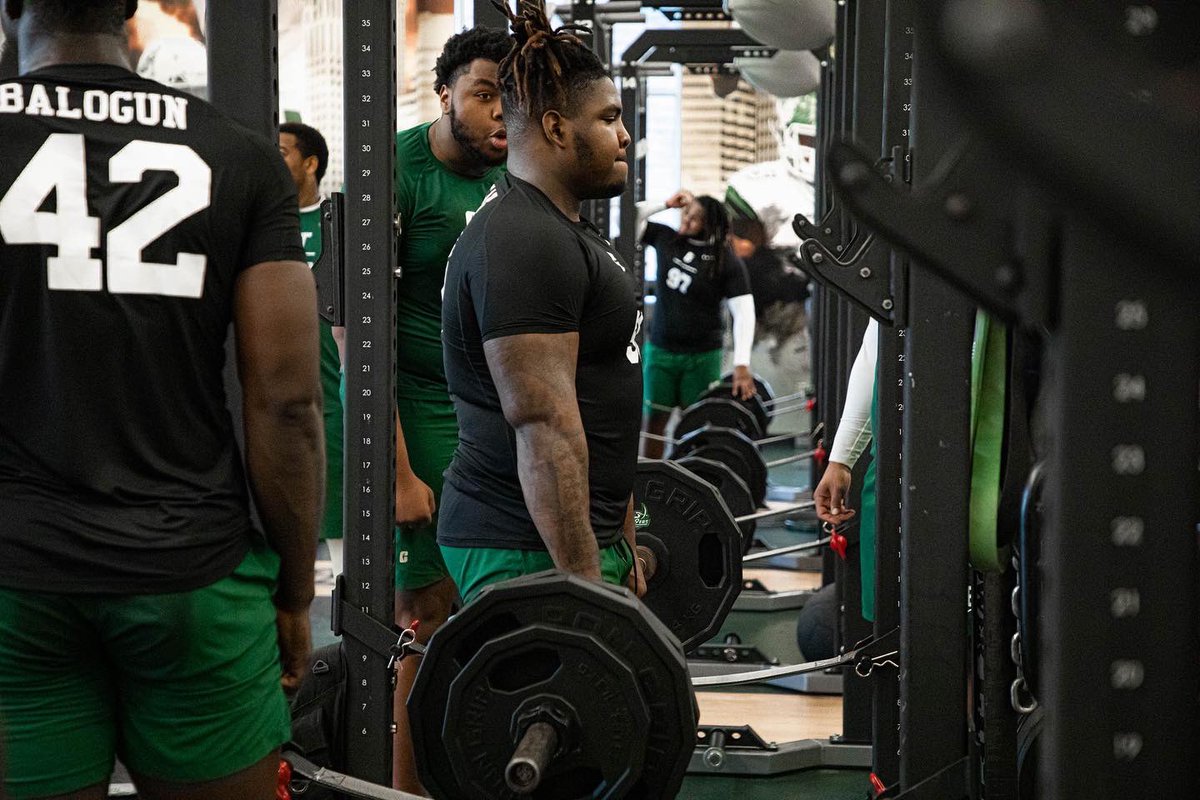 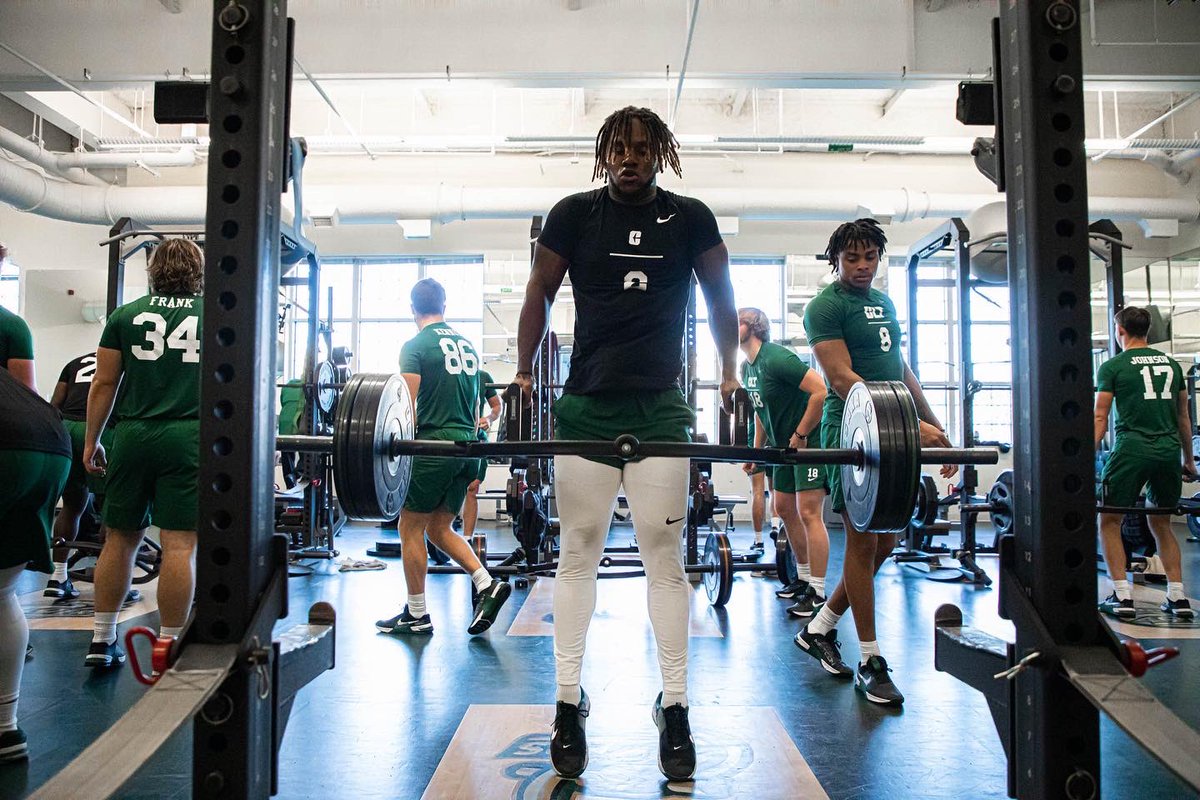 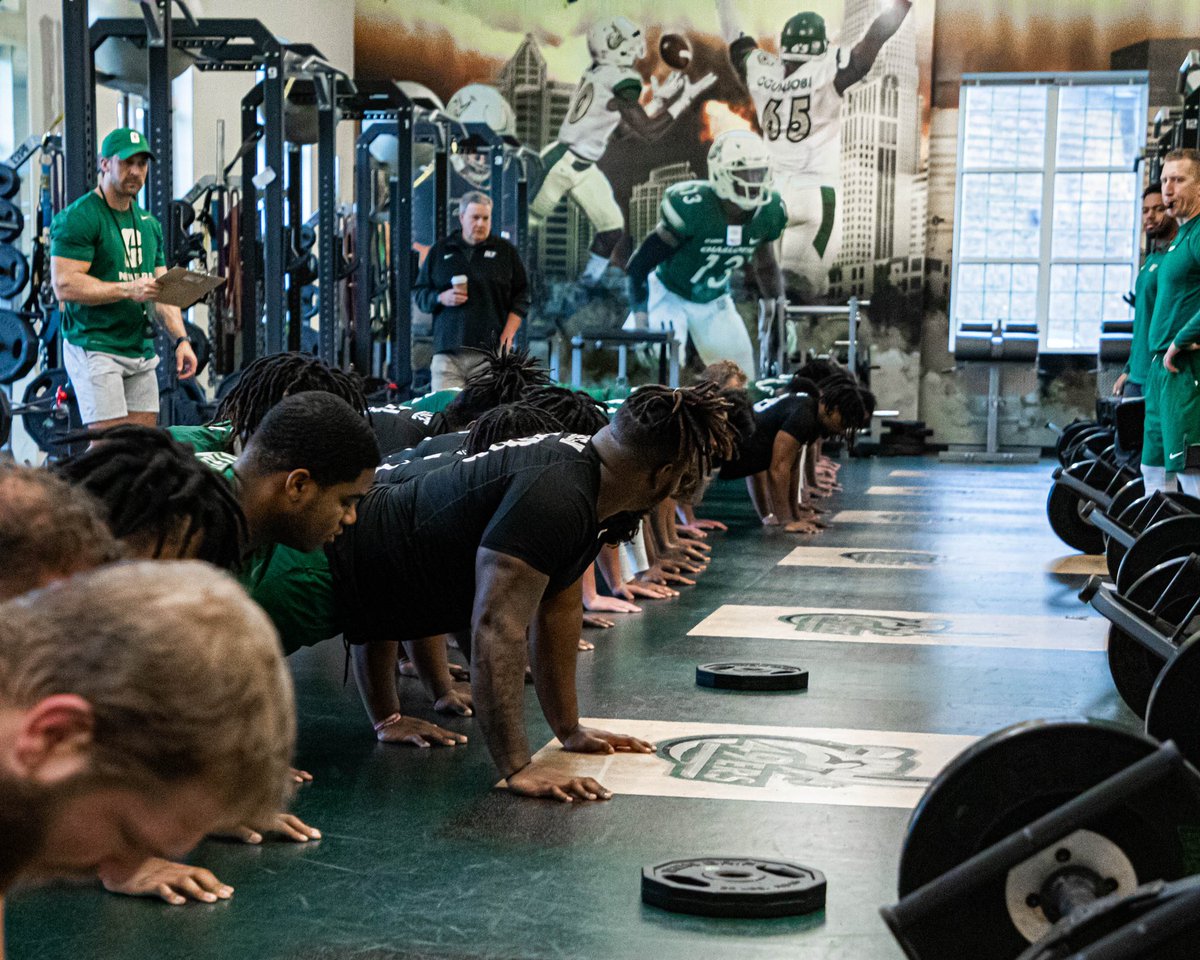 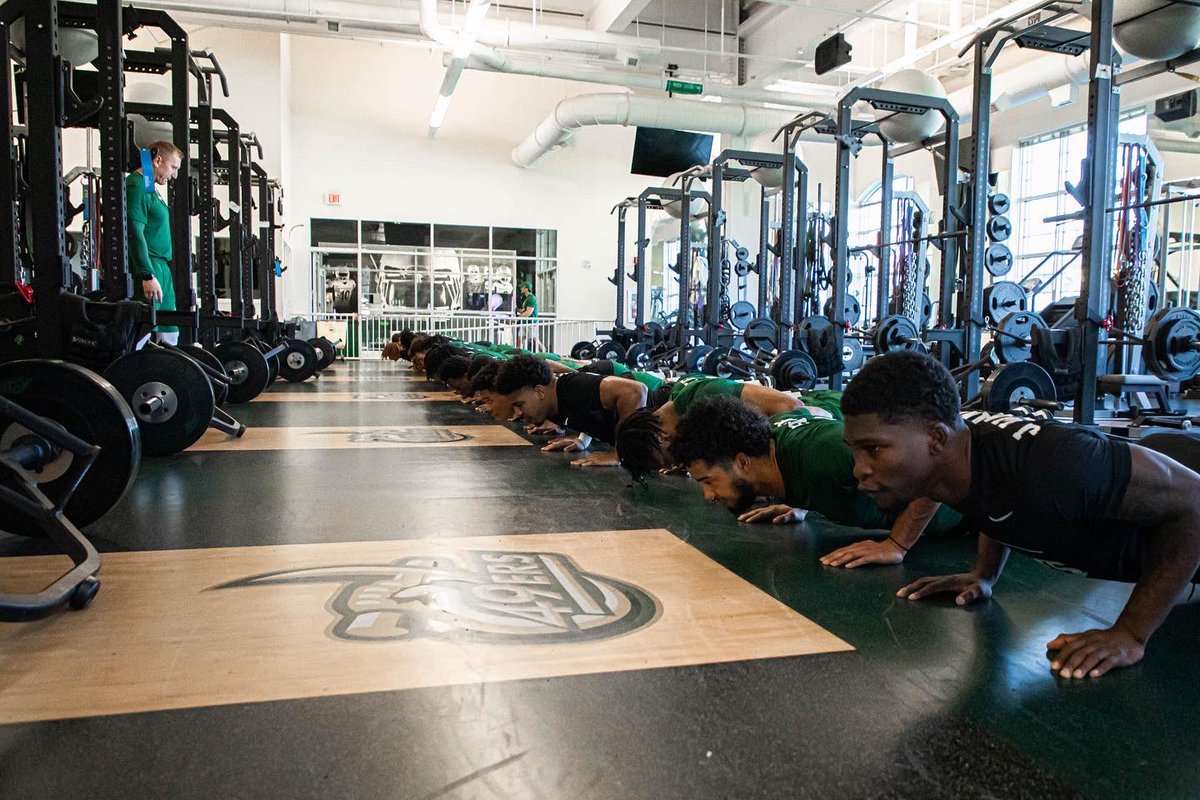 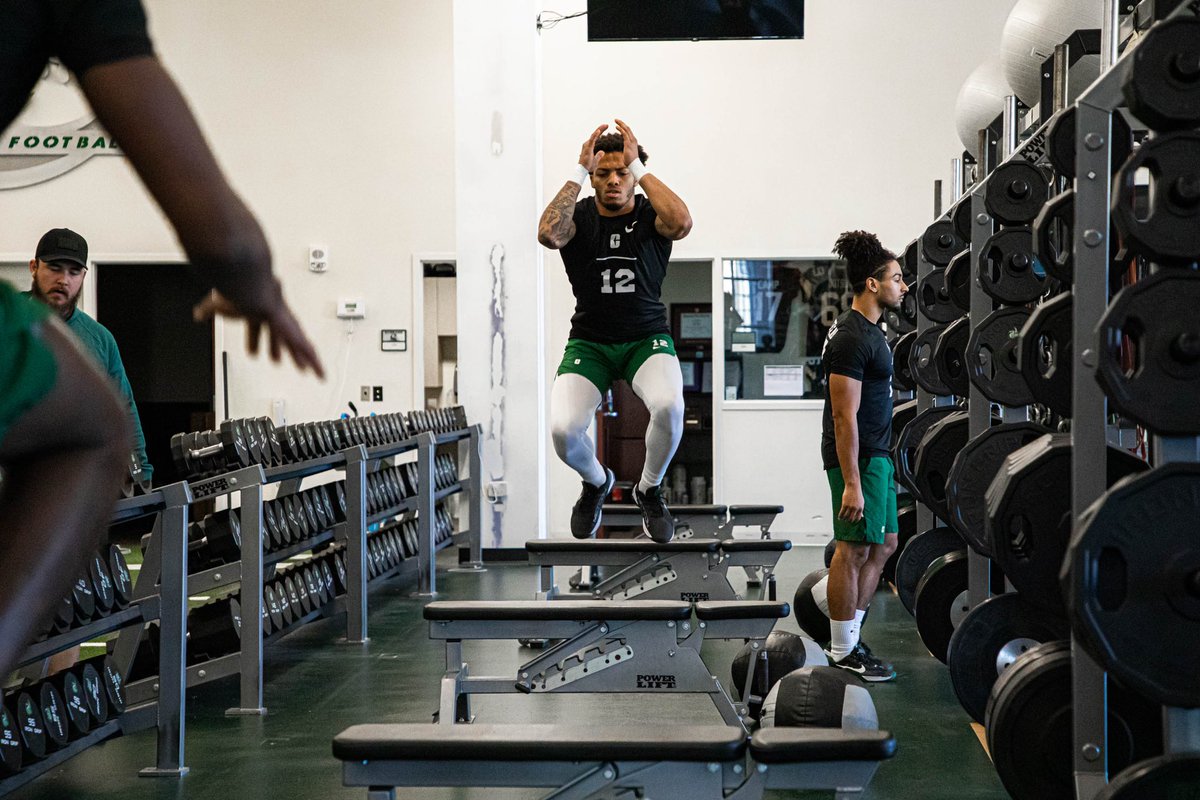 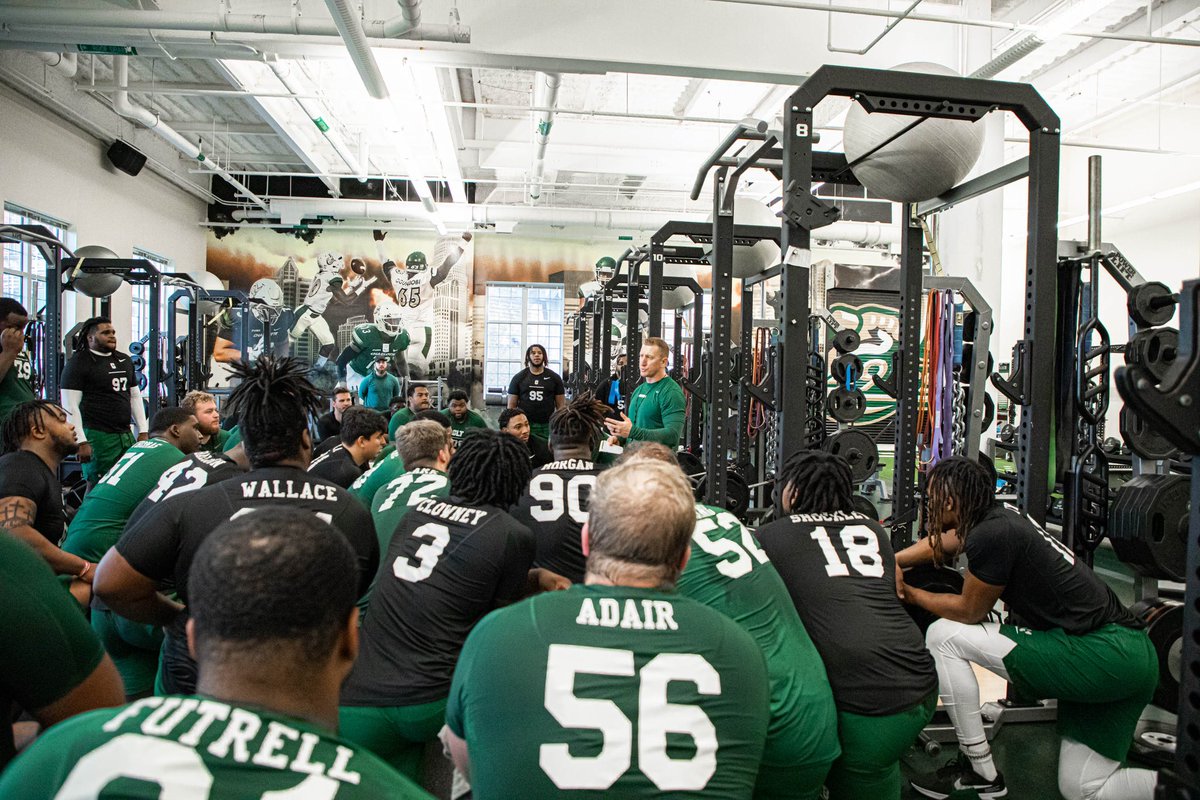 Any more names we want to pick out? 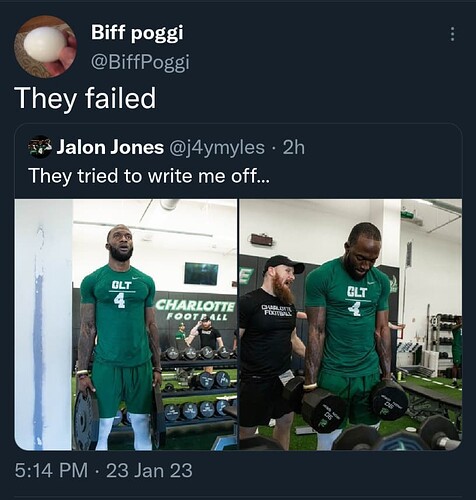 I have so much love for these guys becoming forever Niners! I hope they come to know how much we are enjoying watching them make 49ers history every day. Cannot wait to watch them HAM!

Jon Wallace and some of big guys in pic 2

Coach likes him some Starbucks!!

#47 is a new transfer named “Chad Powers”. He was a former walk-on at Penn State. He can play QB and also OLB.

On paper, all signs point to significant improvement, but we still have to prove it on the football field.

Hopefully you watched his walk-on workout too

I wonder if they are looking into any big design changes for helmets and uniforms? I remember a couple of years back they had an alternate matt helmet with predominantly gold C, a cool gold face mask and maybe some gold trim. I dug it

Just renewed all 6 of my tickets! I am very excited to be starting my second decade with Niner football.

So many of my best friends have been built around the games and tailgating. My life would look very different without Niner football.

A post was merged into an existing topic: 2023 Football Recruiting Thread

Do we think the CUSA logos on the field will be replaced by the AAC logo, as well as the CUSA team flags before the Spring game.