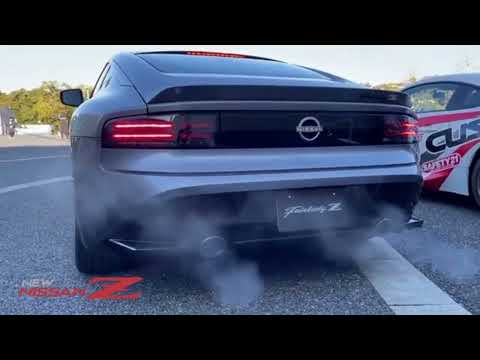 Manual transmission is standard with 2023 Z. If you are at all like me, you wouldn’t want an auto pilot on the Z. You wouldn’t want to watch a movie as a computer drove the Z for you. Fabio might drive a Z during the super bowl. 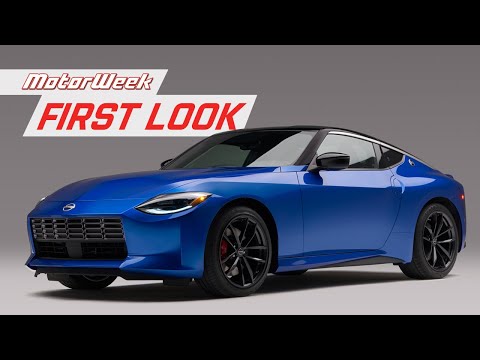 I have a G37 or the Infiniti version of the last Z. I love the way this one looks and sounds. This car is a great example of why I just can’t get down with EVs. No matter what the performance is with them - a car like this is driven. An EV is ridden in.

How about a poll for who can and cannot drive a manual transmission and their ages. People are losing the ability to drive. You drive a manual and you steer an automatic. Now, some people don’t even want to steer.

My first car was a ‘85 300z with the pimp diggie tach and fully loaded t-tops. That’s all I can add to this thread. Good bye.

My brother had that model, and 83 zx and several 28O z cars. The 85’s battery would always go dead on him. It took him a while to realize it was because I would sneak into it and listen to his Led Zeppelin and Aerosmith cassette tapes in it. Batteries have limitations 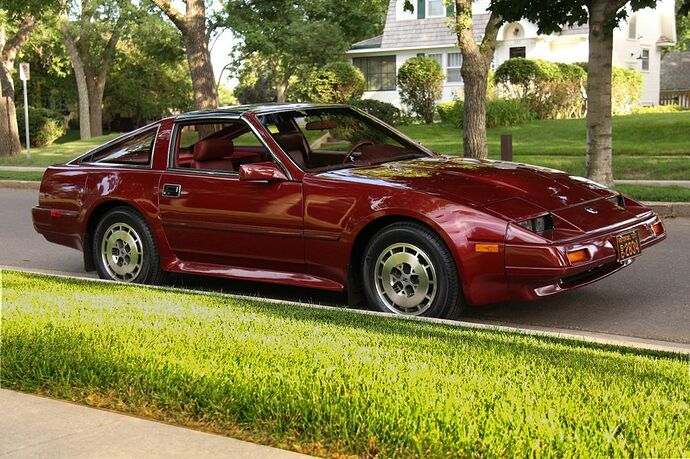 That is a beautiful color on your z car.

The sound, it’s that sound! 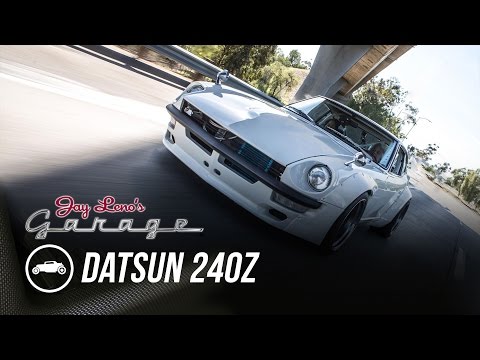 My current and last three vehicles are manual, I do it more because you can get some great deals on them after they sit on the lot for a while. Also it makes them near theft-proof.

This guy needed to air down. Took balls to take a shiny new one up Dickey Bell. It’s a real mudderPucker 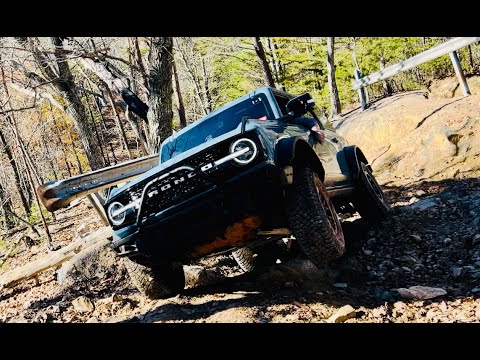 clt says ifs is great for the road, not so much for the trail.

The sound and the fury. This dude is a bad old man. 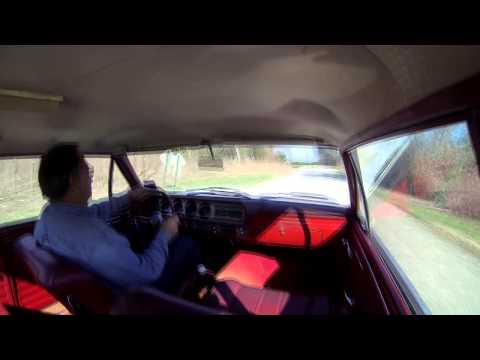 That sounds so great. The visceral experience is totally absent In EVs.

Thanks for that video. That reminds me of my old man so much. He had a 57 Ford he customized and it was a beast. He grew in the car culture of the 50s and 60s since sports were not his thing. My Mom said on their first date he pulled up to a stop sign with one of his friends and the next thing she knew they were drag racing down a 2 lane road at over a 100 MPH. I laughed and said well you did not ask to get out did ya?? After my Dad passed my Mom sold a 57 he had restored and my cousin tracked it down to a museum in Canada. Wish she had kept it but too many memories. Thanks again for the vid.

The connection between man and machine is certainly waning. With the new EV vehicles basically all being the same just with different skin and the days of working on a car were already fading it will be interesting to see where it takes the motor enthusiast. Changing software isn’t the same as installing a turbo or changing out the carbs or spending days trying to get a perfect exhaust note. I am curious how quickly that car culture will die and what the hobby that replaces it looks like. 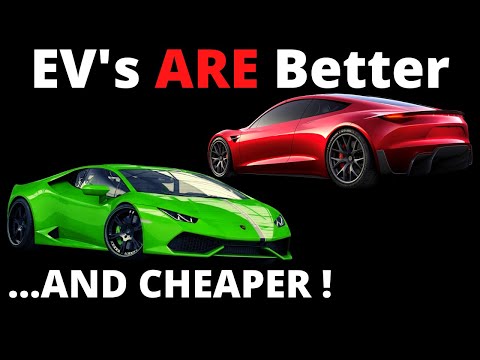 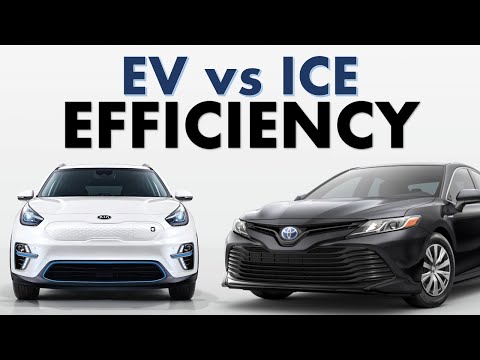