I’ve known many people in my life that have been let go from pretty good positions of employment. I’ve only known one that admitted he had it coming.

Of course Healy thought he was wronged, it’s human nature

He also thought he would win the last 4 games.

I’ve known many people in my life that have been let go from pretty good positions of employment. I’ve only known one that admitted he had it coming.

Of course Healy thought he was wronged, it’s human nature

I mean on one side dont you always want a coach that thinks he an win? On the other side gotta have a coach that understands you have to do some hard work to win too - it aint all feel good stuff.

If Healy was as good as he thought he was, he would already be on a staff somewhere. He is a good person, I have no doubt, but really lacked football coaching skills to be somewhere above high school level.

He got us to our first bowl game and win over a P5 team, so he wasn’t all bad. It was just time to move on.

Wouldn’t Brad Lambert have a lot to do with that?

Yeah, they both did

I’ve known many people in my life that have been let go from pretty good positions of employment. I’ve only known one that admitted he had it coming. Of course Healy thought he was wronged, it’s human nature

This. He was never going to say he thought the firing was justified.

I think it shows a certain level of awareness. Not that either Bobby or Lambert wanted to be fired but they both understood the situation. Will I think really did think they were on the edge of turning it around. All the positive thinking might not be a schtick - it might be who he really is.

Will struggled once Atkins left and Lambert’s better players left or graduated.

Exactly. That’s not building a football program. It was more like he inherited grandpa’s car and house and crashed said car into said house

Leadership is brutal honesty. For example, here is a reported Chuck Noll quote in his first meeting with his new Steelers team

“Look, I’ve been watching the game films since I took the job. And I can tell you guys that the reason you’ve been losing is not because of your attitude, or your psyche, or any of that stuff.

The problem is you’re just not good enough. You know, you can’t run fast enough, you can’t jump high enough, you’re not quick enough. You’re techniques are just abysmal. I’m probably going to have to get rid of most of you…and we’re going to move on.” 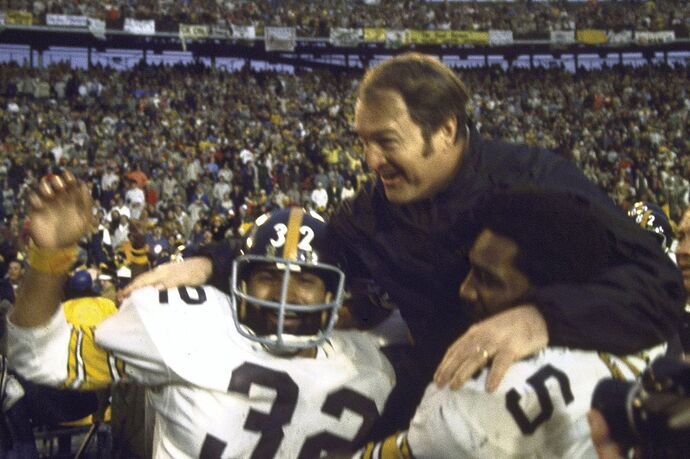 Will was probably the perfect coach for Brad’s players. They needed some fun and excitement. We all probably take college sports a bit too serious - especially at our level. They are kids and the game should still be fun. Brad’s staff outside of Phil was poor at recruiting but they did a solid job of developing guys. Will sucked at really developing players and outside of Atkins (who we tried desperately to get to comeback) his staff couldnt get it done, but Will brought the one thing the roster was missing some fun and positivity. The reality is though to succeed you have to have both. You have to be able to excite people - players and fans, you have to be able to develop kids, you have to let them have fun and keep them positive, you have to hold kids accountable, and you have to really understand the game. So far it looks like Biff is doing all those, but it’s early.

I think it goes back to that 2019 season, it was pretty “magical” when you look back we were 2-5 and 0-3 in the conference, pretty much left for dead, and then we go on a 5 game winning streak to get to a bowl. I think in Healy’s mind he thought he could do that this year also, the one thing Mike Hill got right was to at least wait till to fire him till we were disqualified from a bowl because if somehow we went on a similar run with the intern coach the AD would look dumb.

Looking back at his 4 seasons he was either doing great or doing horrible, lots of losing streaks lots of winning streaks, I guess you could expect that when he was such a ra ra guy though.

Healy and wife Emily sold their home on Hunter Lane in late December for about $2.34 million, according to Mecklenburg County real estate records. The couple had purchased the home just six months earlier, paying $2.2 million. 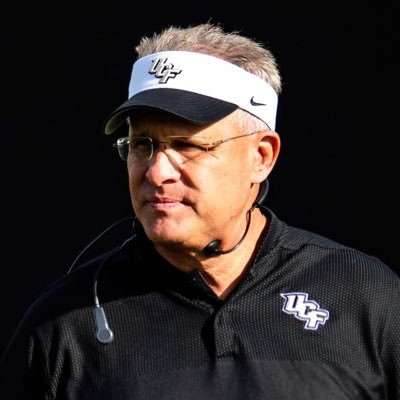 @CoachGusMalzahn
A BIG addition to our staff!! Excited to welcome @Coach_heals to UCF! #ChargeOn https://t.co/WAQoXQY7wx 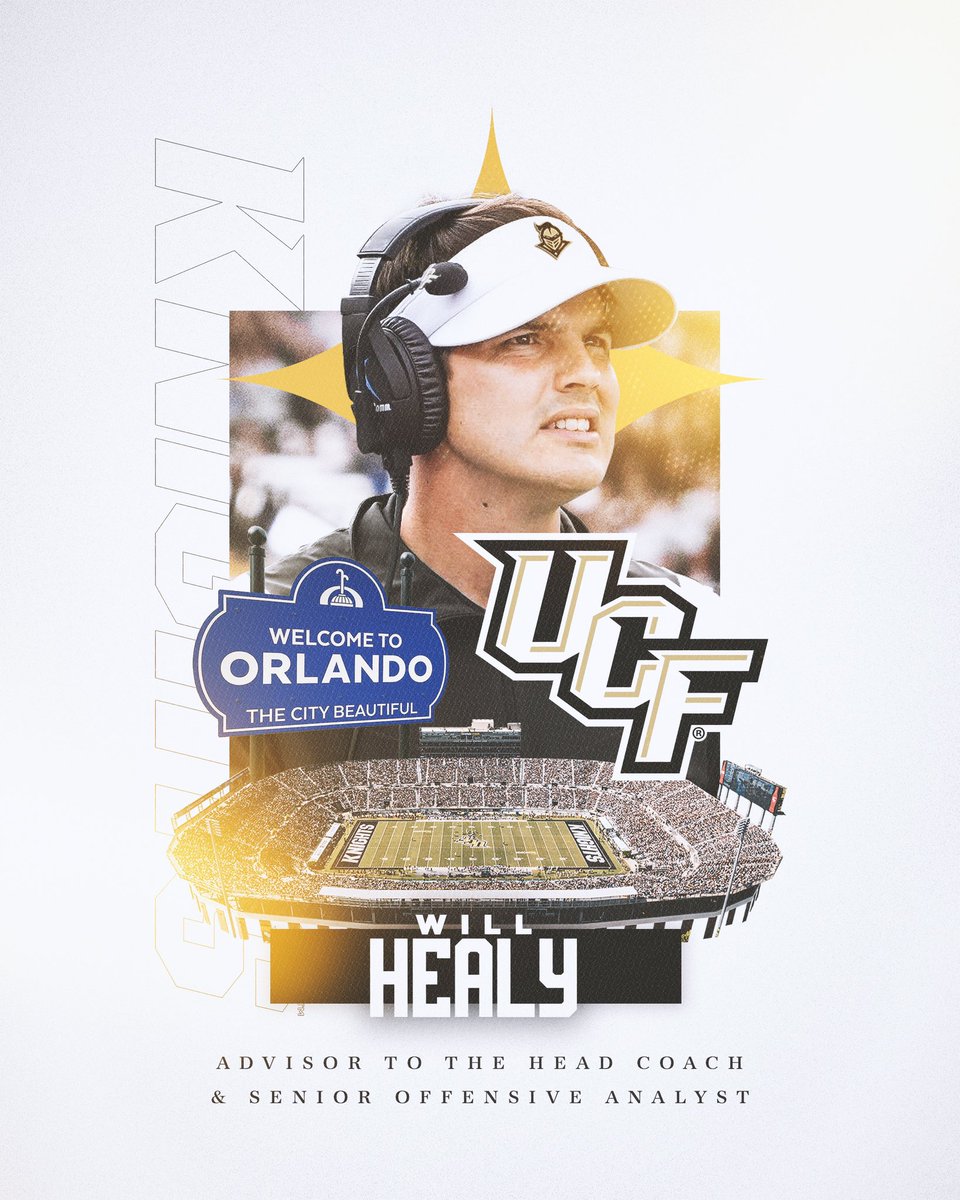